The Potential Danger of Lofty Goals

A new study on high performance goals, depletion, and unethical behavior shows that it might be time to pump the brakes on the pressure and realize the potential harm it could be doing. 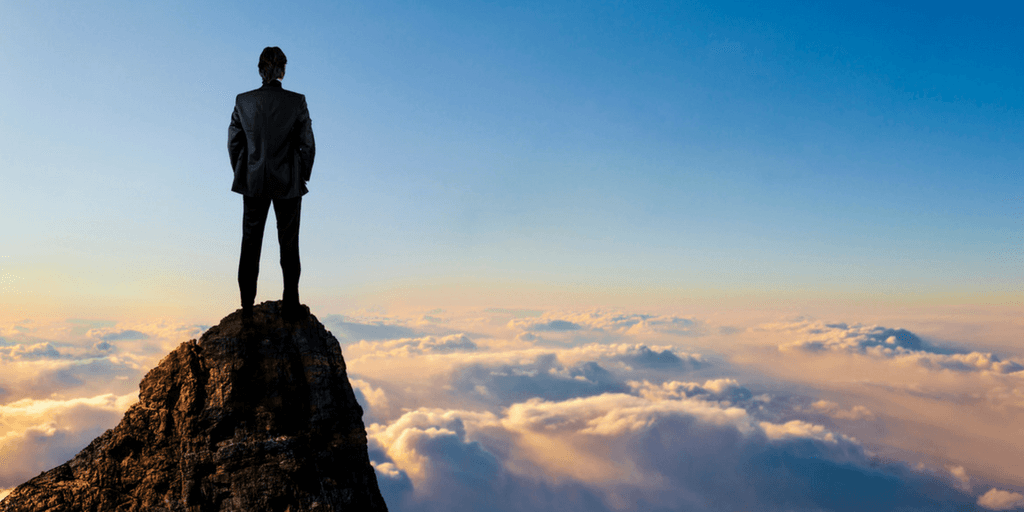 High performance goals lead to higher output, right? So a steady stream of high performance goals should lead to higher output on a consistent basis, right? This is the logic that has led many companies to orient their goal structures around time pressures, high expectations, and competition among employees. But beware the tipping point—employees exhausted by these grueling practices may be losing their fortitude to resist the temptation to cheat.

In their study, The dark side of consecutive high performance goals: Linking goal setting, depletion, and unethical behavior, Lisa Ordóñez (University of Arizona Eller College of Management) and David Welsh (University of Washington Foster School of Business) suggest that this tipping point should be a serious concern to businesses. Welsh and Ordóñez’s research tests the relationship between high performance goals, employee exhaustion, and unethical behavior. Past research has linked high performance goals to employee depletion, or the idea that the more you use up your resources, the less strength you have to stick to your morals and the more likely you are to cheat. Welsh and Ordóñez sought to understand how this finding translates to the common corporate practice of consecutive goal structures.

In their experiment, the researchers gave participants 5 rounds of problem solving to complete and randomly assigned them to one of five goal structures: consecutive high goals, consecutive low goals, increasing goals, decreasing goals, and “do-your-best” goals. Before each consecutive round, the students completed a survey to measure their depletion and chart it against their behavior that round. Welsh and Ordóñez rewarded each goal met with $1 and told the students that they would self-report their score in their test packet and discard their worksheets. However, the worksheets were uniquely coded to link them to the self-reported test packets, which enabled the researchers to check discrepancies.

Students in the consecutive high and decreasing goal structures experienced depletion and falsified their scores significantly more than their counterparts in the other goal structures. This means that the students who began the 5 rounds with the highest goals had fewer self-regulating resources as the rounds progressed. Ordóñez and Welsh summarize, “It is not only absolute goal level that influences unethical behavior, but also changes in the goal level over time. The relationship between high goal structure and depletion was strengthened as participants grew increasingly depleted.”

So, what’s a manager to do? High performance goals have been shown to increase performance, but they also have this problematic side. Welsh and Ordóñez suggest that the solution lies in understanding the implications of this research, reevaluating the level and structure of goals, and respecting the impact of depletion. Welsh explains, “These issues show that maintaining an ethical company is not just about rooting out the unethical employees. With these goal systems, managers could be creating an environment that facilitates unethical behavior.”

Ordóñez and Welsh stress that managers should consider the consequences of consecutive high performance goals. Welsh comments, “The very mechanisms that make goal setting work can also lead to unethical behavior. You may be unexpectedly creating a problematic environment.”  Ordóñez echoes his point and makes suggestions on how to sidestep the mine, “Goals make people work harder, but they can also wear you down. There hasn’t been enough oversight with these risky practices. If you’re a manager, you have to check in on people.” One of the solutions may be simpler: just give them more space before hitting them with the next high goal. Ordóñez suggests: “People need time to recoup, to get excited about coming back to work.”

Individual instances of unethical behavior in the workplace aren’t trivial: They cost companies upwards of $600 billion/year. And if you’re engaging in consecutive high performance goal practices, you could be creating an environment where even the good apples become more easily bruised. Consider ratcheting back the extreme levels of goal setting, mediating high consecutive goals, and giving employees more opportunities to recharge. Welsh and Ordóñez show that if you pressure and exhaust your employees, you could have a serious problem on your hands. But if you give them the space and the opportunity to recharge and engage, you could enjoy high returns without the high risks.