Improve Your Self-Control with This Simple Strategy

Take a tip from the pros: Adopt a ritual to trigger self-discipline. 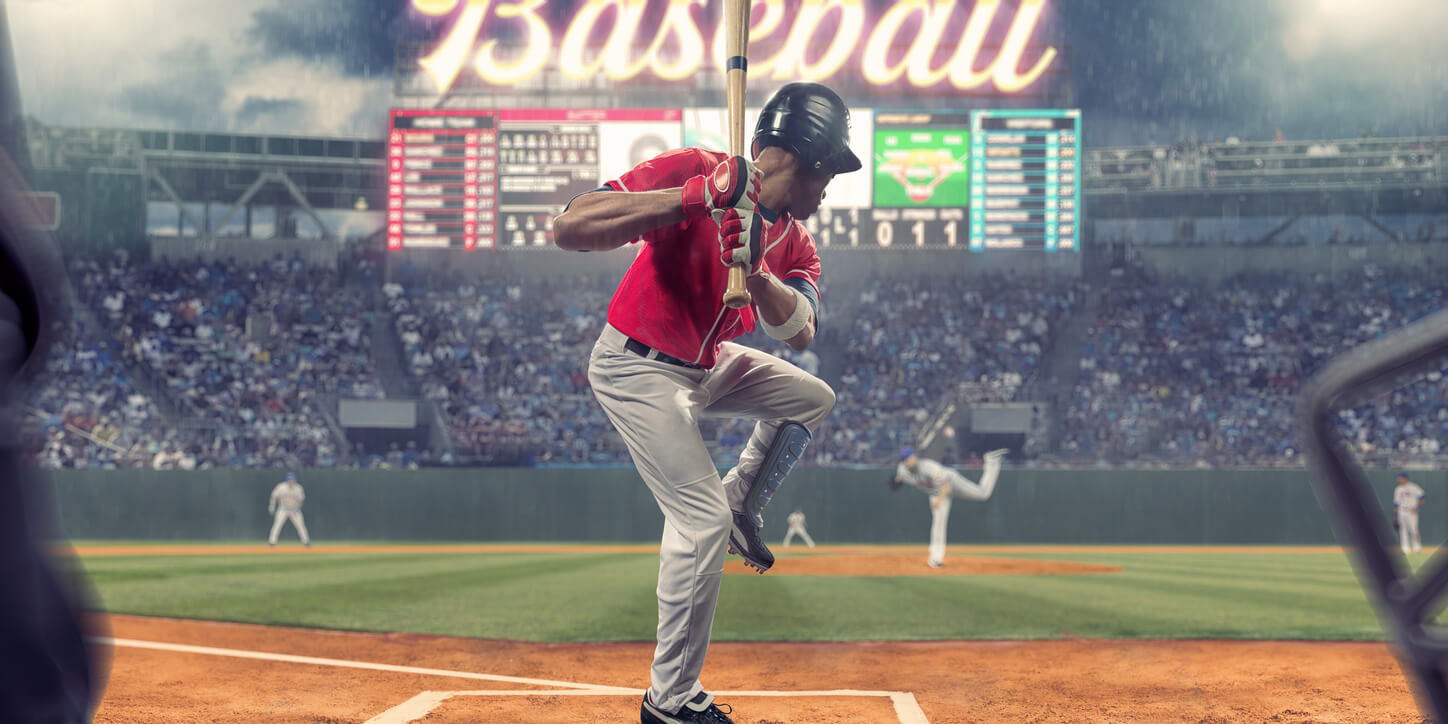 Baseball fans always knew what to expect when Red Socks shortstop Nomar Garciaparra stepped up to the plate. He would pause to adjust his right glove, then his left. He would adjust his right one again, then the left one more time. He touched his helmet, hit the ground with his bat, and then proceeded to tap the toes of his cleats—first the left, then the right, then left, then right.

It may sound like Garciaparra was suffering from obsessive compulsive disorder (OCD) or had fallen prey to a superstition, but the results speak for themselves: He was a Rookie of the Year, a six-time All-Star, and the only player in Major League history to hit two grand slams in a single game at his home stadium. In short, he must have been doing something right. But what was he doing exactly? And why was it so effective?

The first answer is easy enough: Garciaparra was performing a ritual—a rigid, repeated series of actions. But how do rituals help us? That's a more difficult question, and researchers have been collecting data on the power of rituals. Their findings hold many clues for how to improve not just our athletic performances, but also our ethics.

Research Insight: Rituals are effective because they improve self-control.

Consider, for example, the notoriously difficult tasks of dieting and weight loss. We have a clear long-term goal of shedding a few pounds and eating lean meals. But then temptation arises—in the form of a candy bar or fast food, for example. Suddenly our desire for short term gratification derails our best laid plans. A group of researchers asked: How might rituals help?

They asked a group of college students who were trying to consume fewer calories to engage in the following ritual before eating:

They asked another group to simply "try to be mindful about what you eat this week. Every time you eat, please try to pause and think carefully about what you are eating."

How could this small, meaningless ritual have such a powerful effect? The researchers explain that when we perform a ritual, something strange happens: We take in new information about ourselves by observing our own actions. A ritual's rigid, repeated set of gestures signals self-discipline. You might say that when we perform a ritual we trick ourselves into feeling self-disciplined, and this feeling then shapes the way we behave subsequently.

This is good news for those of us with New Year's resolutions to get in shape. But the implications go far beyond health. The same group of researchers found evidence that rituals could make us more ethical by helping us do the right thing in our interactions with other people. In an additional experiment, they presented participants with a tough choice. In an additional experiment, they presented participants with a tough choice: attend a party they have been looking forward to, or help with an important fundraising event for a local charity. They asked one group to perform a basic ritual—stand, put your hands on your knees, take a deep breath, count to ten, and repeat—before they made the decision. The other group of participants performed a similar series of gestures, but they only performed the actions once and only after they made the decision.

As the researcher anticipated, the ritual had a profound effect. Of the group that performed the ritual before making their decision, nearly 60% chose the more ethical—but less fun—option of helping a local charity. Among those in the group that did not perform the ritual, only 18.6% made the same choice.

The implications are clear: Rituals help us overcome our selfish impulses and make better choices. Use the following guidelines to integrate rituals into your work and life to help you feel more self-disciplined and gain self-control.

Connect your ritual to your moment of challenge.

Connect your ritual to an area of your life where you need self-control: times when you feel conflicted, anxious, or undisciplined. Make sure your ritual—like Garciaparra's batting ritual—is timed to coincide with these difficult times and situations.

It’s not about the perfect ritual—it’s practice that matters most.

Surprisingly, rituals work even when they are meaningless, and lack a clear relationship to the tasks we are seeking to improve. Simply pick a set series of actions you know you can and will be able to repeat over and over again at the necessary time. It is continual practice of the ritual that is powerful.

Your ritual can be powerful, even if you don’t notice it.

One of the reasons we fail to perform rituals (or abandon them after a short time) is that we underestimate their power. In the dieting study described above, participants simply did not realize that rituals were helping them reach their goals. Unfortunately, most said they would not continue using the ritual after the study concluded.

So don't feel silly or superstitious if you decide to craft a ritual of your own. Remember that rituals are backed by good psychology. And after all, if you want to perform like a pro, it never hurts to do what the pros do.