Are your ethics better than average?

Many of us fall prey to the illusion that we're morally superior to others. But a healthy dose of humility can help us become better, kinder people. 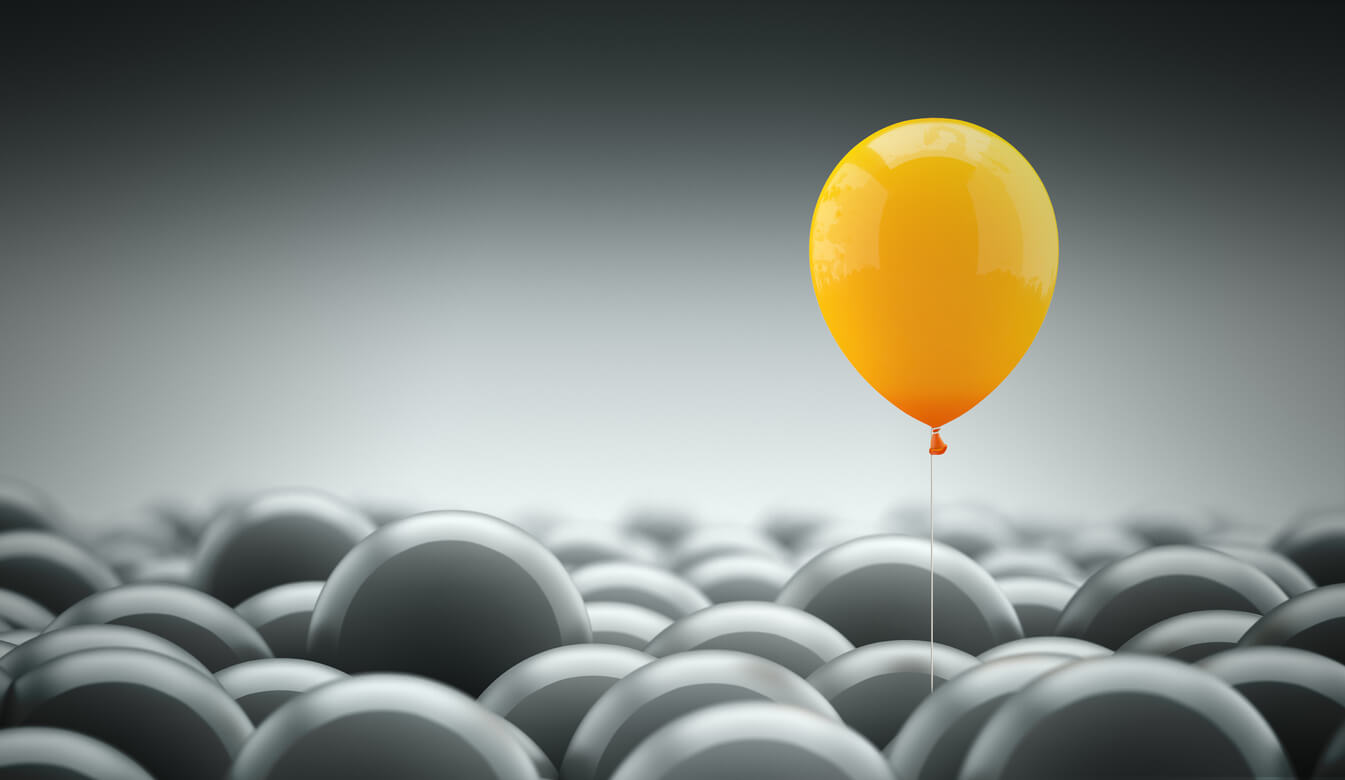 Researchers recently sought out a group of 85 people in the south of England and asked them about their morals. They wanted to see how this group would compare their ethical qualities to those of the general public. The participants gave themselves very high marks. When it came to morality in general, the group said they were well above average. And they said the same for specific traits such as kindness, self-control, compassion, generosity, and honesty.

Who, you might wonder, were these exemplary people? Were they nurses, priests, judges, or perhaps leaders of charitable organizations?

It might come as a surprise that these people were not, in fact, paragons of virtue. They were a group of prison inmates serving time for assault, robbery, and other serious crimes. Nevertheless, they saw themselves as morally superior—not just to other prisoners but also to the non-incarcerated population. In fact, prisoners rated themselves as better than the average member of the community on nearly every measure the study's authors used. The only exception was their assessment of how “law-abiding” they were in comparison to others. But even on this measure, which perhaps ought to have been lowest of all, the prison inmates rated themselves as merely the same as the average person.

This result may shock us, but it will hardly come as a surprise to most psychologists. It is just one particularly striking example of a well-known phenomenon called the "better-than-average effect." The better-than-average effect names our tendency to see ourselves as above average for most positive traits. We believe we're better drivers, more intelligent, less biased, and less prone to error than most other people.

Much of the time, our belief that we are better than average is an illusion. (By definition, we can't all be better than average.) But not all illusions are harmful. I may believe, for example, that I'm a gifted and effective public speaker, when I'm actually mediocre. But my false belief might help me. It may lead me to take on an important pitch instead of letting it pass me by. And it might motivate me to get back on stage after I face a major setback or disappointment. In short, viewing ourselves in a positive light gives us confidence and perseverance, and quite often it improves our wellbeing.

But illusions about moral superiority are different—and much more dangerous. Consider what happens when I have a conflict with another person over a moral issue. If I believe I'm morally superior, I'm likely to dig in and escalate the conflict. I will likely focus only on how ethical my point of view is, and I may even demonize the other person and his or her group or perspective. To make matters worse, moral superiority is more extreme and more resistant to facts than other better-than-average effects, according to recent research.

Research also shows that overconfidence affects us most when we lack skill and experience. A study by Cornell researchers Justin Kruger and David Dunning called "Unskilled and Unaware of It" found that it was the students with the lowest intellectual skills who were most likely to have an inflated view of their performance. A similar effect probably explains why prisoners viewed themselves as morally superior, despite being behind bars: at least for some, it was precisely their lack of moral character that made them such a poor judge of themselves and others.

The implication is this: if you think you don't need moral improvement, you might need it the most. Otherwise, you'll go on misbehaving and hurting others while failing to recognize it or make progress. But by shifting out of moral superiority and harnessing the power of humility, you can take steps to improve your moral character and avoid ethical fading. Here's where to start.

Do you have a role model, someone you gain moral inspiration and insight from? The illusion of moral superiority leads us to complacency; we look down and say, “At least I'm better than most people.” But role models inspire us to strive for true excellence, and they help us have a clearer picture of just how far we have to go.

Look outside yourself for help and moral accountability.

Just as moral superiority can suggest that we don't need role models, it can also convince us that we don't need others to keep us accountable. But those who truly want to succeed at doing the right thing aren't afraid to ask for help. In fact, they surround themselves with allies to help them stay committed to the causes they care about.

Look ahead and plan for moral dangers.

A sense of moral superiority leads to the deluded belief that we won't fall prey to the temptations or traps that affect others. But with a little humility, we can recognize that we're vulnerable to the same threats as everyone else. When we recognize this, we will make sure to select situations that set us up for success and avoid situations that set us up for failure. For example, instead of putting all of your confidence in your own righteousness, avoid temptation by committing in advance to do the right thing, setting realistic goals for yourself, and giving yourself enough time to make a good decision.

Our belief in our moral superiority runs deep. But chances are, you'll be able to make a choice very soon—probably today—that either reinforces your sense of moral superiority or helps you develop a more humble attitude. The next time you hear about the moral failing of another person, don't tell yourself that the person was a "bad apple." Instead, recognize that you are likely vulnerable to the same temptations and prone to the same errors of moral judgment as that person.

In order to make a better choice, you can't rely on your righteousness alone. You'll need to enlist allies, pick situations that set you up for success, and focus on moral role models in order to stay on the path of moral improvement.