Be honest or kind? Do you really have to choose?

Most managers struggle to balance honesty with kindness. But research suggests the two may not conflict as often as we think. 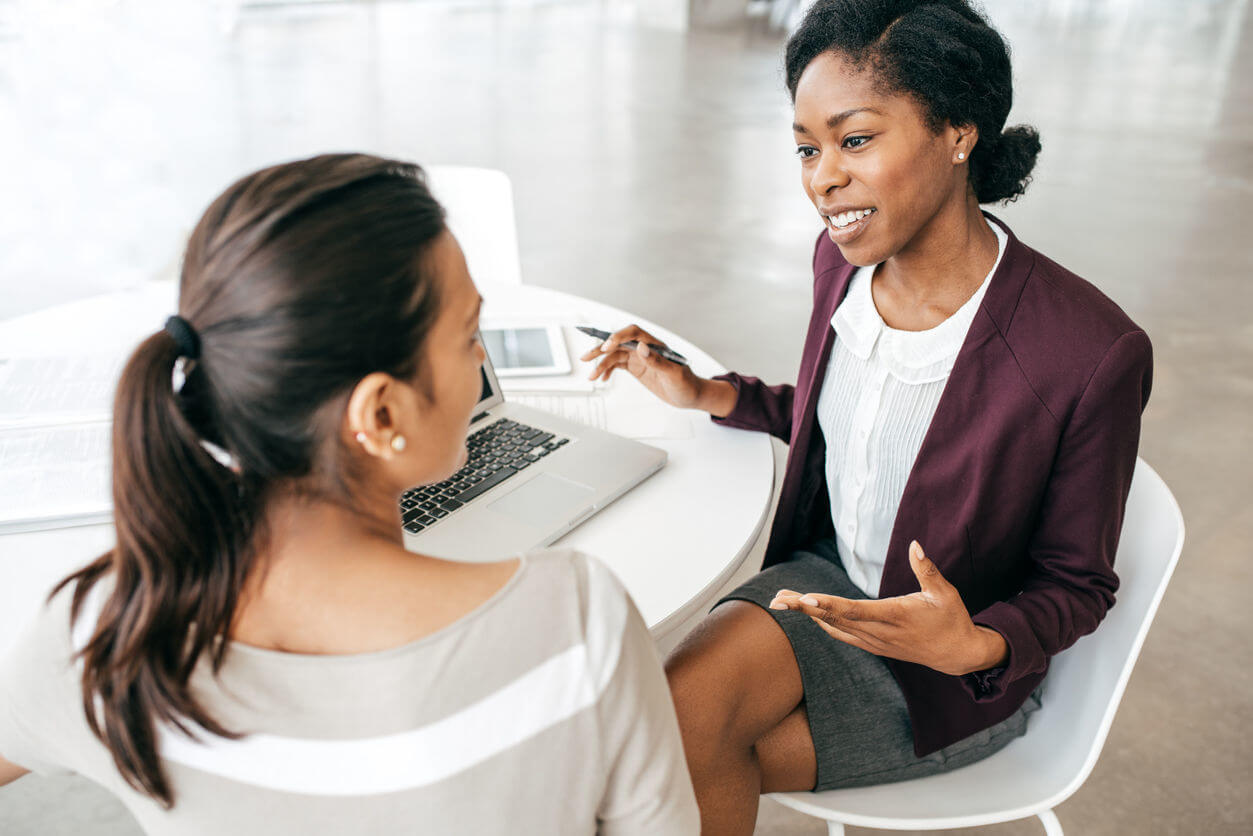 You have to be consistently receptive to bad news, and then you have to act on it. Sometimes I think my most important job as CEO is to listen for bad news. If you don't act on it, your people will eventually stop bringing bad news to your attention. And that's the beginning of the end.
—Bill Gates

Most of us know deep down that Bill Gates is right: To improve, we need to hear hard truths and be ready to respond in constructive ways.

Emma Levine (U. of Chicago), her colleague Annabelle Roberts, and Taya Cohen (Carnegie Mellon), have made it their mission to collect, catalog, and analyze the different forms this kind of compromise can take. One is what they call “paltering”: telling the truth but in a misleading way. For example, we might comment only on the good aspects of our colleague’s performance without mentioning the areas where he or she needs improvement. Alternatively, we might dodge or deflect our colleague’s direct questions about his or her performance and steer the conversation toward other topics. Worst of all, we might try to get out of the dilemma by avoiding difficult conversations altogether.

These strategies have one thing in common: They don’t work.

Levine and her fellow researchers point out that these strategies go awry because in their attempt to balance honesty and niceness, they fail in both categories. They point out that withholding information does not feel like a lie—at least not to the person withholding it. But when we have information withheld from us, we judge the act differently: We consider it equivalent to an outright lie. Additionally, when we share hard truths only partially, we still create harm. The difference is that the harm lies in the future. We may not make our colleague immediately sad or angry by sugarcoating our negative feedback, but we will likely limit their career and personal growth in the long run.

In short, if we think we’re being nicer by avoiding difficult conversations or withholding the truth, we’re wrong.

But the researchers do not recommend simply being brutally honest instead. In fact, they say, this strategy can also backfire in its own way. The colleague receiving brutally honest feedback will misunderstand our motivations and may think we’re engaging in a personal attack. This will not put our colleague in a good frame of mind to hear and respond to our criticism.

Instead, the researchers claim we need to reject the idea that kindness and honesty are at odds with one another. Instead of choosing between being nice and being honest, we need to find strategies that allow us to combine and maximize both.

Their initial research into the subject suggests that kindness and honesty can go hand-in-hand in surprising ways. Unlike Fletcher Reede (Jim Carrey) in the film Liar, Liar, of course, participants in studies cannot be forced to become perfectly honest, and this makes it difficult to study the effects honesty might have on their work and personal lives. But Levine and colleagues approximated the Liar, Liar scenario by asking participants to conduct themselves honestly in every conversation with every person in their life for three days. Before the completing this exercise, participants predicted negative reactions from their conversation partners. They fear that these negative reactions will cause long-term harm to their relationships and careers. But the opposite turned out to be true. Conversation partners reacted more positively than predicted, and participants found that being honest actually strengthened their relationships. Many even said the experience of taking part in the experiment would have a lasting impact on the way they communicate.


Put it in Practice

Here is how to maximize both honesty and kindness the next time you are giving feedback.

As researcher Adam Grant has reminded readers, the traditional “feedback sandwich”—praise followed by criticism and then praise again—is ineffective. The research above helps us see why this is the case. By sandwiching criticism between items of praise, we tend to downplay the importance of the negative feedback and avoid truly discussing it openly.

Levine and her fellow researchers highlight a study in which feedback was 40% more effective when the person giving it prefaced it with the simple statement, "I'm giving you these comments because I have very high expectations and I know that you can reach them." The researchers point out that “Though this strategy may seem intuitive, communicators often fail to make their benevolent intentions clear—they seem to forget (at least in the moment) that targets [those they are communicating with] do not have access to this information.”

Instead of attempting to be kind by attenuating or avoiding feedback, show kindness by offering resources that will help your colleague change, grow, and improve. If your colleague has the necessary information, the right emotional support, and a clear plan of action, he or she is much less likely to see your criticism as cruel or harsh.

Managers routinely state that giving feedback—especially negative feedback—is one of the hardest parts of their job. Fortunately, you can approach the task of giving feedback with the knowledge that you can tell the whole truth while maintaining, and even strengthening, your connections with your colleagues.