Build Integrity by Imagining Your Future Self

Your ability to see a vivid picture of your future self can help you make the right decision under pressure. 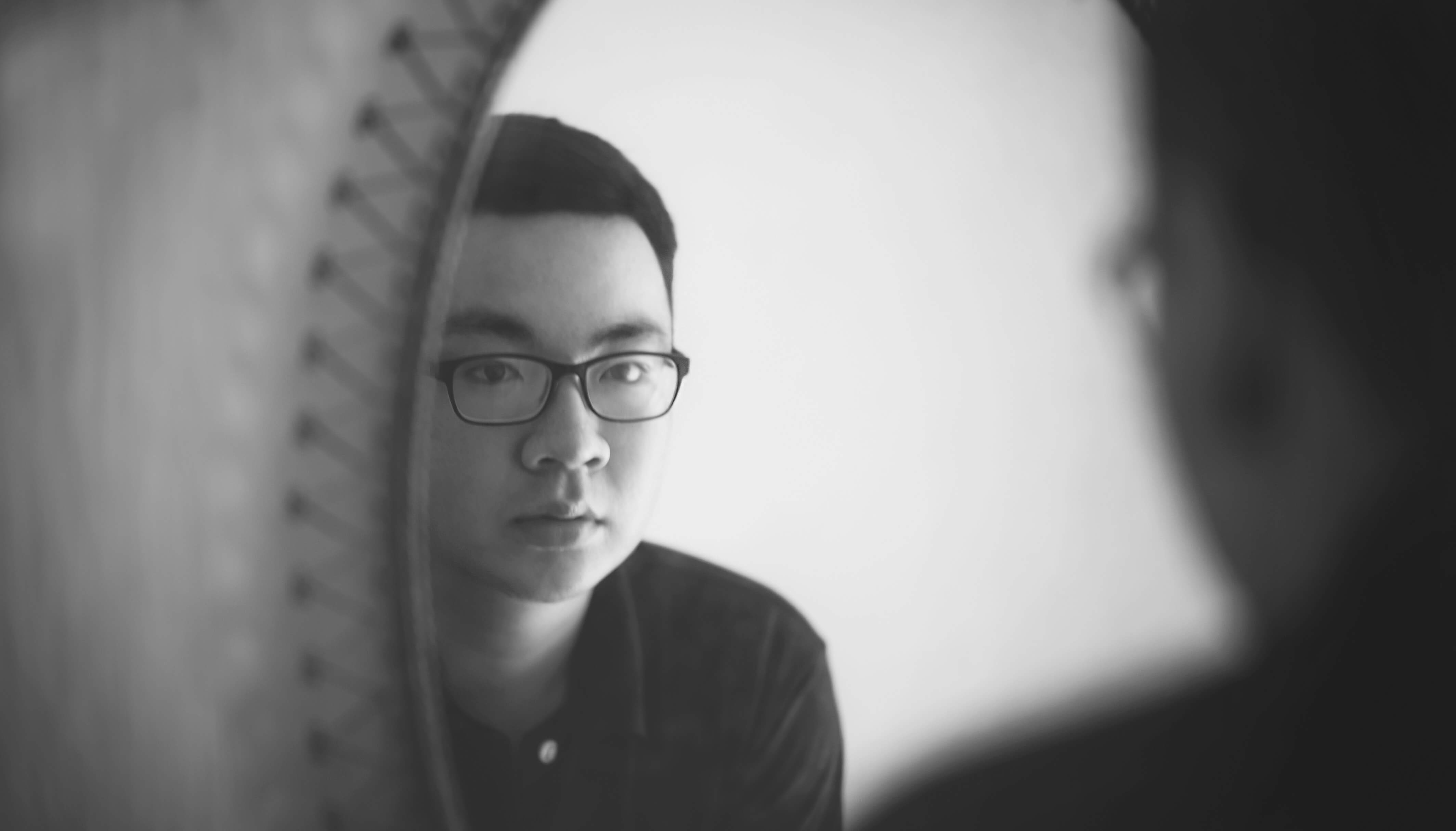 Many of us have a dysfunctional relationship with our future self. The comedian Jerry Seinfeld illustrates as follows:

“I stay up late at night because I’m ‘night guy’. ‘Night guy’ wants to stay up late. ‘What about getting up after five hours of sleep?’ ‘Oh, that’s morning guy’s problem. That’s not my problem—I’m night guy! I stay up as late as I want.’ So, you get up in the morning, with your alarm, and you’re exhausted and groggy…'Oh, I hate that night guy!'"

We may claim to know we're the same person today that we will be tomorrow or in ten years from now. But we often fail to truly consider our future self. This self is vague and fuzzy—just a concept. It doesn't feel like us. So we make decisions now that hurt that future self as though it is not really us, but a stranger.

This phenomenon is so common that psychologists have a name for it. They call it low future self-continuity.

A lack of future self-continuity is behind many poor decisions, including our failure to save adequately for retirement and our lack of proper exercise. It's as though we say, "My health and my retirement plans are future-me's problem. I'm now-me! I can be as lazy and irresponsible as I want."

He and his fellow researchers measured future self-continuity in a straightforward way. You can even create a version of the test for yourself. Imagine two circles. One is your current self, one is your self ten years from now. The two overlap similar to a Venn diagram. How much overlap should there be between the two circles? Hershfield and his colleagues ask study participants to choose from a series of images. One shows the two circles merely touching at the edge. Another shows the two circles almost entirely superimposed on one another. And there is a range of other options in between.

After testing for future self-continuity, Hershfield and his colleagues planned to observe study participants in tempting situations. They made a surprising discovery right away: students who were low in future self-continuity were less likely to even show up for the studies they had agreed to take part in! But for those who did show up, the results were as predicted: those who saw their future self as different from their current self were more likely to lie, bribe, cheat, and make false promises.

In a final study, Hershfield and his colleagues found that they were able to intervene and manipulate future self-continuity. They gave students a simple task. They asked them to "think about what you will be like in 10 years and list all of the ways in which you think you will be similar to how you are now." The task was small and subtle, but it had the desired effect. Students felt more connected to their future self. And their integrity got a boost as well. After the intervention, they were less likely to say it was okay to use unethical tactics in a negotiation.


Train Yourself and Others to Zoom Out.

Use imagination exercises to help you consider your future self in concrete detail. Hershfield and his colleagues had participants write about how they would remain similar to their current selves in ten years' time. But in another study, he and his colleagues created a virtual reality environment where participants looked at an older avatar of themselves as though in a "a virtual mirror." The point is not which technology you use, but rather whether you feel similar to your future self, and how vividly and positively you view that future self. When you imagine yourself in 10 or 20 years, does it really feel like you you're imagining? Do you feel hopeful and positive about this future self? Does this future self share your likes, beliefs, values, and ideals? It's helpful to think concretely about what will your future self's main concerns and activities will be.

Draw on the Strengths of All Generations.

One of the surprising findings of Hershfield's research is that our future self-continuity increases as we get older. This means older people can often have more self control and a stronger sense of moral character than the young. Think about your employees. Is an aging workforce an untapped moral strength of your organization? Or, if your organization is skewed toward youth, you could likely benefit the most by helping your employees develop a strong sense of their future selves.