Do Good by Being Yourself: The Ethical Benefits of Authenticity

New research argues that feeling fake can lead to unethical behavior. Here’s how leaders can help their employees practice authenticity in the workplace. 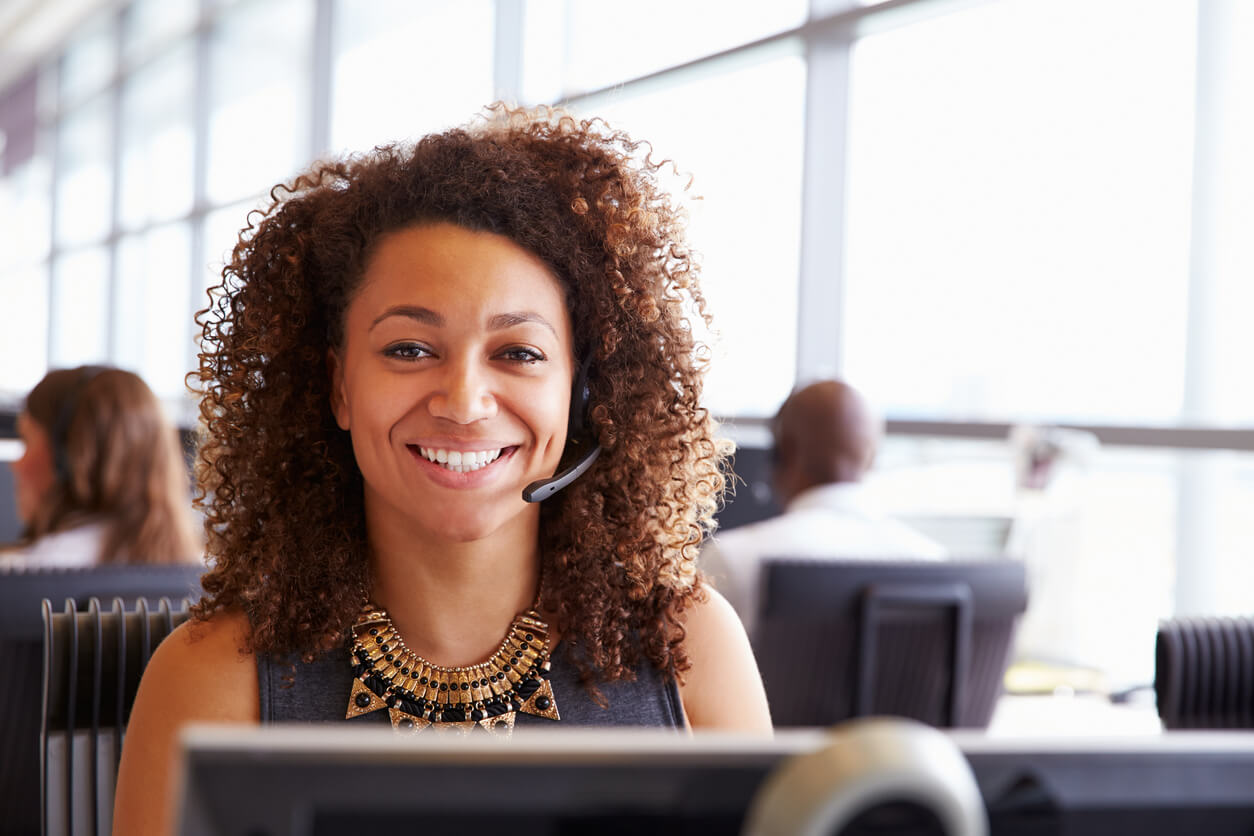 Could a cheap pair of sunglasses lead to “shady” behavior? Harvard researcher Francesca Gino and her colleagues have an answer to that question that may surprise you.

For a 2010 study, they divided participants into two groups and gave everyone in the first group a pair of $300 designer sunglasses. Those in the second group received sunglasses in boxes marked “fake” or “counterfeit.” The researchers then directed participants in both groups to wear their glasses and complete a series of tasks.

But these were no ordinary tasks. The researchers built in opportunities and incentives to lie.

In one task, participants reported their scores on a problem-solving assignment and received $0.50 for every answer they got right. The assignments were anonymous—or so participants believed—so many people fudged their numbers to get a bit of extra cash. However, thanks to a unique code on each card, the researchers were able to match reported scores with actual scores and determine who lied and who told the truth.

Here’s what Gino and her colleagues didn’t tell the participants: they were all wearing the same brand of sunglasses. Only the labels on the boxes differed. So it wasn’t the (supposedly) counterfeit glasses that drove the unethical behavior. Rather, it was the feeling of inauthenticity, which came along with wearing something fake, that lead to the bad behavior. Gino and her colleagues put it this way: “feeling like a fraud makes people more likely to commit fraud.”

A new study led by Michelle Hong (Texas A&M Kingsville) investigated the everyday experience of inauthenticity in business, and found that faking one’s feelings in the workplace can lead to unethical behavior.

In place of the “counterfeit” sunglasses, Hong and her colleagues examined a different type of inauthenticity: emotional labor. Emotional labor is the process of faking an emotion you do not feel, as though you’re putting on a show or playing a part. Those who perform emotional labor do so because they are required to as part of their job. The term is often associated with the demand for “service with a smile” in retail and food service jobs, but emotional labor is not exclusive to the service industry. Bill collectors, caregivers, flight attendants, call center representatives, and many other types of workers often perform significant amounts of emotional labor. Arlie Russell Hochschild, the sociologist who coined the term "emotional labor," estimates that roughly one third of American men and one-half of American women hold jobs that require emotional labor, and many expect the proportion of Americans doing emotional labor to increase in coming years.

To understand employees' experiences with emotional labor, Hong and her colleagues employed a method called “experience sampling,” or ESM. Using email, they checked in with workers at the end of their shifts while their memories and experiences were still fresh. Workers answered a series of questions that the researchers used to gauge their emotional labor, inauthenticity, and unethical behavior. Hong and her team found that emotional labor led to feelings of inauthenticity. And like the fake sunglasses, this sense of feeling inauthentic increased the likelihood of engaging in unethical behavior. They were most likely to misreport their hours, give favors or gifts for preferential treatment, conceal their errors, pass blame off onto coworkers, and claim credit for others’ work.

Here’s how you can defend against the downsides of emotional labor and help your employees be more authentic at work.

Business leaders don’t often recognize or fully understand the downsides of inauthenticity. Many have come to accept the idea that “service with a smile” is a good thing. As Hong points out, “business leaders need to know that although the practice of emotional labor may bring short term results, it can hurt the organization in the long run.” Too much emotional labor can lead to fatigue, absenteeism, or depression. Knowing these warning signs may help, but don’t depend on your employees to let you know when they are doing too much emotional labor. Hong and her team found that the link between emotional labor and unethical behavior is strongest among those who believed employers are justified in requiring them to fake emotions they don’t feel.

Being yourself is not the same as simply saying and doing what you feel all the time. Hong writes:

“Being authentic is about acting in a way that is consistent with your core personal values. In the context of emotional labor, employees can be courteous and professional without having to fulfill a certain display rule. For example, if an irate customer treats the employee unfairly, and fairness is important to the employee, the employee should have the autonomy to communicate how he or she feels to the customer.”

Hong’s main advice, then, is to focus less on imposing strict rules about the emotions your employees must display. Instead, train employees to interact with open communication.

Leaders have the opportunity to promote authenticity by modeling it themselves. They can do so by becoming aware of their emotions and by being willing to express them to employees. Hong cites Steve Jobs and Oprah Winfrey as examples of leaders known for emotional authenticity.

Can companies provide great customer experiences without “service with a smile” and similar rules? Hong points to the example of the online retailer Zappos. Zappos provides excellent customer service without requiring employees to follow rigid rules about how to interact with customers. The company trains and encourages its employees to “build honest and open relationships” by connecting emotionally with customers. “Zappos also empowers its employees through job autonomy,” Hong explains. “A customer who had recently lost her mother called Zappos to return a pair of shoes. The employee not only took care of shipping, but also sent the customer a basket of flowers.”

You may not be able to eliminate emotional labor entirely. But you can still mitigate its negative effects. Research shows that autonomous activities help employees regain an authentic sense of self. One study found short breaks to have a major impact. Another found that the freedom to help one’s colleagues reduces the strain of emotional labor.

Make authenticity one of your moral virtues.

Leaders often ignore authenticity in favor of “hard” skills. Strategy, finance, and planning matter. But the work of Hong, Gino, and others shows that authenticity is just as important. It is a core skill ethical leaders can use to help their followers be themselves, do the right thing, and help their organizations flourish.