Are you a cynic? It might be hurting your career.

Being cynical in your social interactions may seem like the safe approach—yet it can keep you from succeeding professionally and financially. 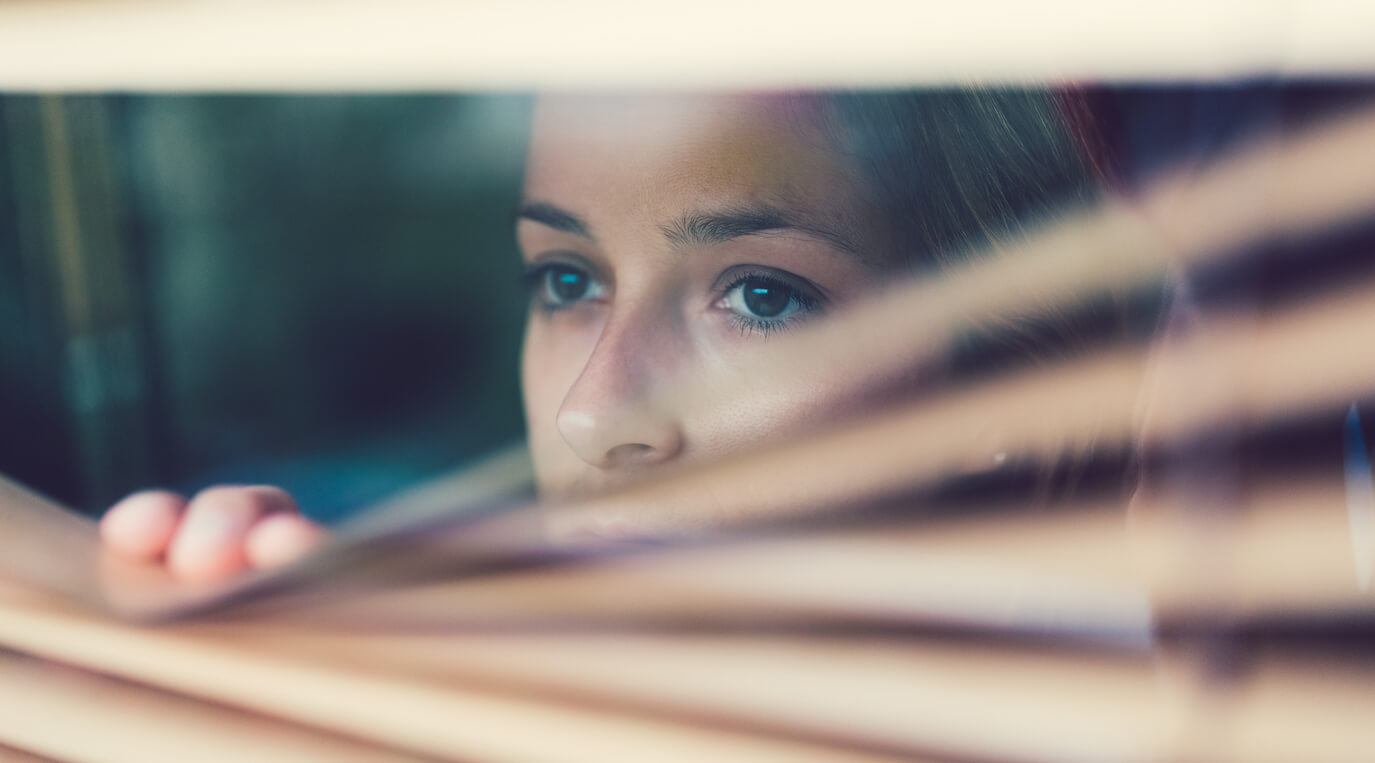 Given the opportunity, do you believe most people would
A.) exploit you, or
B.) attempt to be fair toward you?

Your answer can be quite revealing—both about you and your future. Researchers have found that one of these choices leads to better relationships and more self-esteem (Chen et al., 2015). It also leads to higher levels of job satisfaction (Leung, Ip, & Leung, 2010). And it predicts better physical health, including lower risk of heart disease, dementia, and depression (Everson et al., 1997; Neuvonen et al., 2014; Smith, 1992).

So, which choice is it?

Many people assume the answer is option A. Better to be cautious, right?  Those who choose option A are what researchers call “cynical.” Being cynical means you assume most other people have bad or unethical motives. The cynical choice can certainly seem like the safer choice. Since cynics mistrust others’ motives, they are not likely to risk their own wellbeing. Instead, they try to stay in control of their destiny. They focus on looking out for themselves.

Yet the cynical choice of option A does not normally lead to better outcomes at home, at work, and for your health. Rather it’s the B option of the idealists—those who believe most other people would treat them fairly if given the chance—that wins in the long run, with stronger relationships, greater job satisfaction, and better overall wellbeing.


What’s the problem with cynicism?

Cynics certainly work hard to avoid harm. But unfortunately, they can end up harming themselves. In their effort to avoid getting burned they mistrust even those who want to be friendly and supportive toward them (Holt-Lunstad et al., 2008). They exhaust themselves by constantly trying to stay on guard (Izawa et al., 2011). They pass on valuable opportunities for cooperation because they seem too risky. At the same time, they can spend too much time and money trying to protect themselves by monitoring and controlling other people.


The cost of cynicism: cynics tend to make less money

One of the most fascinating findings about cynicism in recent years is how it harms a person’s career. Olga Stavrova (Tilburg University) and Daniel Ehlebracht (University of Cologne) analyzed data from 1,146 Americans who were surveyed once and then surveyed again nine years later. They found that those who were most cynical tended to make less money. And nine years later, they still made less than idealists. Stavrova and Ehlebracht then analyzed a different set of data from 497 Americans. This data used different measures of cynicism and income, and this time the surveys were spaced only two years apart. The result was the same: the cynics made less initially as well as two years later.

Those who were least cynical didn’t just do better at a moment in time. They were also on a higher trajectory of success.

To get a more detailed sense of how cynics and idealists move through their careers, Stavrova and Ehlebracht looked to Germany. With more detailed data showing income growth for individuals every year for nine years, they discovered that the least cynical individuals saw an increase in their monthly income of about €240 (roughly $300) over the nine-year period. The most cynical individuals, on the other hand, saw no change. The point: an earnings gap appeared. Those who were least cynical didn’t just do better at a moment in time. They were also on a higher trajectory of success.

Good news for idealists, right? But it’s really good news for all of us. Research shows that cynicism isn’t a fixed trait. Although certain experiences, such as a hostile childhood, can set us up for a life of cynicism (Meesters, Muris, & Esselink, 1995), we still have the power to shape our beliefs about others. But it does take effort. Here’s how to start looking a bit more on the bright side.

1. Surround yourself with positive examples.

There are contexts when cynicism can be advantageous. Stavrova and Ehlebracht analyzed data from 41 different countries and found that there’s only one type of situation in which cynicism actually pays off: when cynical beliefs turn out to be true. While cynicism fails time and time again in most places, it does work in places where there is very little cooperation and kindness, where murder, crime, and corruption run rampant.

But that’s not the reality most of us live in. Keep in mind that most of the time we use the availability heuristic as a sort of shortcut to decide how likely an event is. Instead of calculating the event’s true probability, we simply try to see if an example of that event comes to mind. If one does, voilá, we think that event is likely to happen to us.

Combine the availability heuristic with our current news environment, and you have a recipe for cynicism. In fact, overwhelmingly negative media coverage may be one of the reasons that cynicism has been on the rise for more than forty years (Twenge, et al., 2014). Work against the cynicism cycle by exposing yourself and your team to more of what’s good in the world and in leadership.

Psychologists observe that when someone lets us down we tend not just to judge that person’s behavior, but also their motives. We tend to think they let us down because they’re a bad person who never meant to treat us fairly. It’s a tendency called the fundamental attribution error.

This is also one reason we tend to go easier on ourselves than others: we know our motives were good, even if we did the wrong thing (Klein & Epley, 2017). We tend to forgive ourselves quickly for this reason. (Some psychologists point out that we’re not really self-righteous; we’re just less cynical about ourselves than we are about others.) If you can forgive yourself because you know your motives were good, why not free yourself from cynicism by forgiving others as well?


3. Use generosity to ignite cooperation.

One of the most dangerous drivers of cynicism is confirmation bias. We tend to notice what confirms our existing beliefs and ignore anything that might challenge them. Confirmation bias locks cynics into a cage they cannot escape from. They find more and more evidence to confirm their view that others are fundamentally unkind and untrustworthy.

Even if you’ve been hurt by someone in the past, it’s always a good idea to try and write a new script for your interactions with that person using small acts of generosity. It’s the best way to trigger that person to be generous both to you and to others.

The best news of all is that less cynicism is good not just for individuals or organizations but also for society as a whole. When cynicism is down across the board, an entire nation has greater economic growth, a more stable democracy, greater civil engagement, and less crime and corruption (Knack & Keefer, 1997; Putnam, 2000; Rothstein & Uslaner, 2005; Uslaner & Brown, 2005). And it all starts with what you believe about others.