Four Ways to Use Your Power Ethically

Does power corrupt? Not always. In fact, recent research suggests that we can change the way power affects us in order to help others and ourselves. 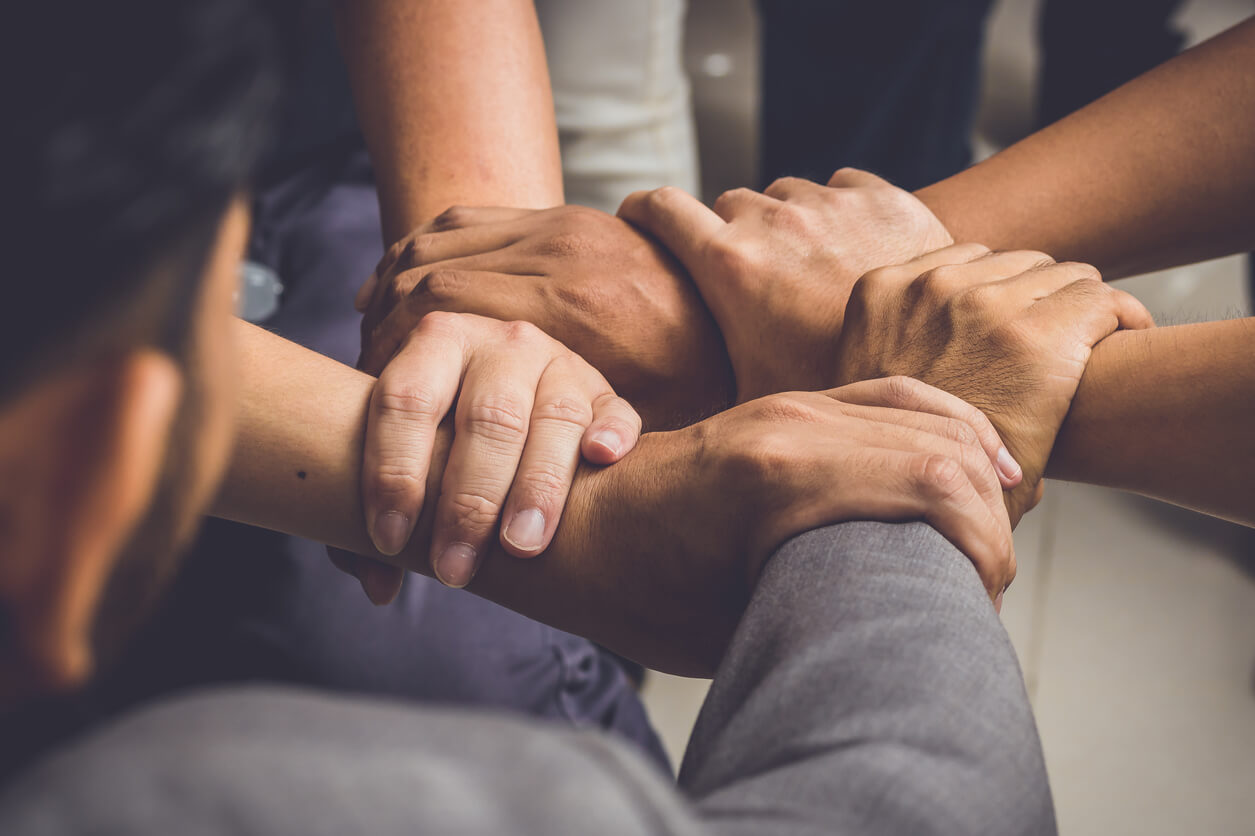 Lord Acton famously wrote that “power tends to corrupt.”  We see this everyday in politics and in business, and researchers have proven Acton correct over and over again—often with disturbing results. A well-known example is Phillip Zimbardo’s Stanford Prison Experiment (1971). Zimbardo gave one group of students called “guards” power over and another group he called “prisoners.” He was disturbed to find that the guards began to abuse their power immediately. The effect of power was so destructive that Zimbardo had to end the study after only six days. In the years following Zimbardo’s study, other researchers have confirmed his findings about the corrupting effects of power. They have shown that power can lead to cheating, to self-interested acts, and to breaking the law (Lammers et al., 2010; Piff, et al., 2012; DuBois et al., 2015). One recent study even found that a sudden increase in power can make a person more likely to engage in sexual harassment (Williams, 2017). And the list goes on and on.

But there’s some good news in the power research. While researchers find that power comes with temptations, they also affirm that power only “tends to corrupt”; it doesn’t have to corrupt. Here are four science-based strategies to help you use your power ethically.

Tip #1: Focus on the responsibility that comes with power.

Recently a group of researchers at the University of Hawai’i at Manoa, Northwestern University, and Columbia University made the surprising discovery that power’s effect on us may depend on our own expectations. The researchers asked for participants’ opinions either about how powerful people tend to behave or how they ought to behave. Then they asked these participants to recall times they felt personally powerful. They found that the group who focused on how power holders ought to behave experienced a greater motivation to do the right thing and to use their power in positive ways (Hu et al., 2016). So set your expectations for yourself on the basis of your ideals and values, not on the status quo. Take a cue from The Amazing Spiderman: “with great power comes great responsibility.”

A research team led by Katherine DeCelles (2012) found that a person who has a strong moral identity—meaning a person who sees attributes like justice, caring, and generosity as central components of their character—is less likely to act out of self-interest at work, even when he or she receives power.

These findings align with the findings of another study from 2001, which showed that people with a communal mindset tended to become more communal when they received more power, whereas those who did not have this mindset tended to use their power selfishly (Chen et al. 2001). Similarly, Dacher Keltner reports that empathetic leaders are more likely to use power in a way that pushes their teams to the next level in terms of performance and results (2016). These researchers suggest that power does not corrupt your character—it reveals your character.

Tip #3: Encourage others to voice.

Powerlessness causes us to speak up less and hesitate in taking action when we see a problem (Keltner, 2016). If you want to create a culture in which people feel free to speak up, you need more than an open door and a suggestion box. Ask your followers to speak up, and actively solicit their thoughts and opinions. When you empower them to share their concerns, you reduce the risks that come with silent, conflict-avoidant employees. Rather than allowing power to be concentrated in the hands of just a few people, focus on sharing it.

Being in a position of power can disrupt how you collaborate with others and take a toll on your well-being. A 2017 study found that the psychological effects of power on leaders can come with harmful effects such as perceived negative relationships in the workplace and an inability to relax at home. (Foulk, et al.). Avoid these consequences by finding a trusted, honest mentor that can offer support. They also can pop your power bubble by providing candid, honest feedback about your behavior.

An individual outside your organization can also effectively keep you humble in a position of power. Leaders can sometimes depend on family members to help them stay grounded and prevent psychological power from inflating their ego. In a recent article in The Atlantic, Jerry Useem tells the story of Indra Nooyi’s interaction with her mother the day she was appointed CEO of PepsiCo:

She arrived home percolating in her own sense of importance and vitality, when her mother asked whether, before she delivered her “great news,” she would go out and get some milk. Fuming, Nooyi went out and got it. “Leave that damn crown in the garage” was her mother’s advice when she returned.

Finding your own personal anchors can help you, like Nooyi, stay grounded and avoid the negative effects of power (Useem 2017).

Remember that sudden boosts in power and success are accompanied by temptations. But by focusing on your moral identity and responsibilities, empowering others, and finding a mentor, you can harness power in ways that keep you and your organization thriving.