Go ahead. Get angry about unethical behavior. 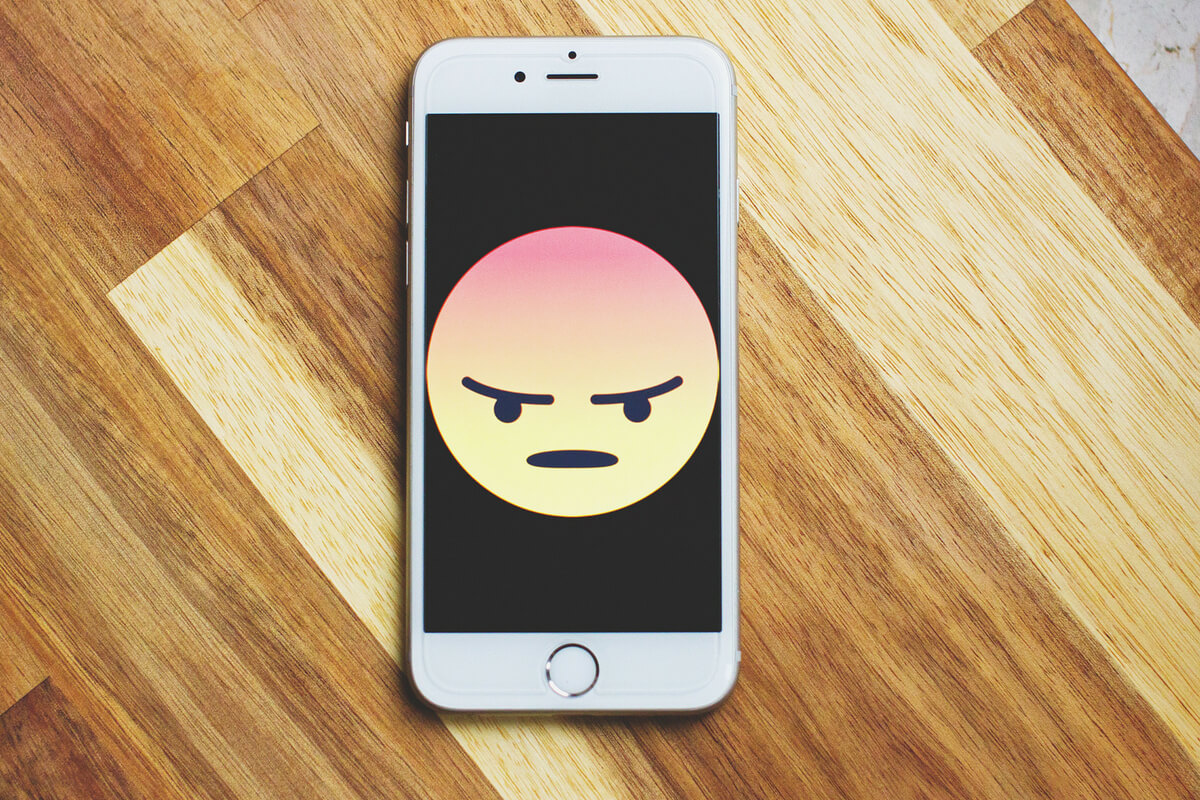 "You're killing me," said Tesla CEO Elon Musk, losing his temper in a recent call with investors. He began cutting off investors' questions. “Excuse me. Next," he said, "Boring, bonehead questions are not cool. Next?" Eventually he declared, "If people are concerned about volatility, they should definitely not buy our stock.”

It turns out people were concerned about volatility—Musk's own emotional volatility. A spate of bad press followed after the call with some commentators questioning whether Musk's angry outbursts made him unfit to run the company he founded.

Most leaders understand that displays of anger like Elon Musk’s can make them appear unstable and ineffective. When a leader gets "bent out of shape," followers begin to wonder if they’ve misplaced their trust.

But a new study suggests that not all forms of anger are created equal. Followers actually want their leaders to get angry and show their anger—but only in reaction to immoral behavior.

Participants in the study read about an interaction between an insurance salesman named John and his supervisor, Peter. Peter has just discovered that John gave a customer false information about an insurance policy. Peter reprimands John and tells him not to do this again.

The researchers gave groups of participants a few different versions of the story. In one version, Peter becomes very angry with John while in another he remains emotionally neutral. They also offered two different explanations for John’s behavior. In one version, he simply made a mistake; he did not understand the insurance policy well. But in another, he lied intentionally because he wanted to increase his sales.

After they read their assigned scenario, participants answered questions about Peter’s leadership, including whether he deserves his position and whether they would recommend him to a colleague.

They found that a leader is perceived as more effective and fair when he or she becomes angry over unethical behavior. However, when the leader became angry in response to the employee’s lack of competence, the leader was seen as less effective. In other words, leaders who express their anger in the right context for ethical reasons are perceived as better managers.

This study shows that it is not a good idea to get angry automatically when one of your followers makes a misstep. Take time to carefully understand the situation. Wait until you know someone intentionally committed an immoral act. Only then is it beneficial to respond with anger.

The study’s authors provide several examples to show the difference between incompetence and a lack of integrity.  Examples of incompetence include “a dispatcher who lacked the appropriate skills to route calls to cab drivers in a timely fashion” and “a copy writer who made many mistakes leading to articles having to be rewritten.” Examples of a lack of integrity include “an employee who posted inappropriate material online that was both false and damaging to the organization’s reputation” and “a team member who copied information from other people’s work in order to meet deadlines.”

Anger can be effective, but it should never be abusive or frequent.

The researchers discovered that the beneficial effects of anger over unethical behavior applied only to leaders who were not perceived as abusive. Followers tend to interpret a leader’s present actions in light of the qualities they have displayed in the past. A leader who frequently loses their temper over all sorts of issues only earns a reputation as a angry boss, not as an ethical leader.

Anger is powerful. Channel it wisely.

Displays of righteous anger can be beneficial when they focus on unethical behavior and reveal that we deeply care about what's right. But even righteous anger can be used inappropriately—especially when it becomes an excuse to hate, harm, or dehumanize others for the sake of one’s cause. Effective leaders channel their anger by exercising it rarely and reserving it only for those ethical concerns that threaten the well-being of others and the organization.

Anger, it turns out, is much more complex that it initially seems. Your goal should not be to avoid it altogether but to identify it well, control it carefully, and express it appropriately. As Aristotle pointed out over 2300 years ago

“Getting angry ... is easy and everyone can do it; but doing it ... in the right amount, at the right time, for the right end, and in the right way is no longer easy, nor can everyone do it.”