Leaders are missing out when they fail to say "Thank you." 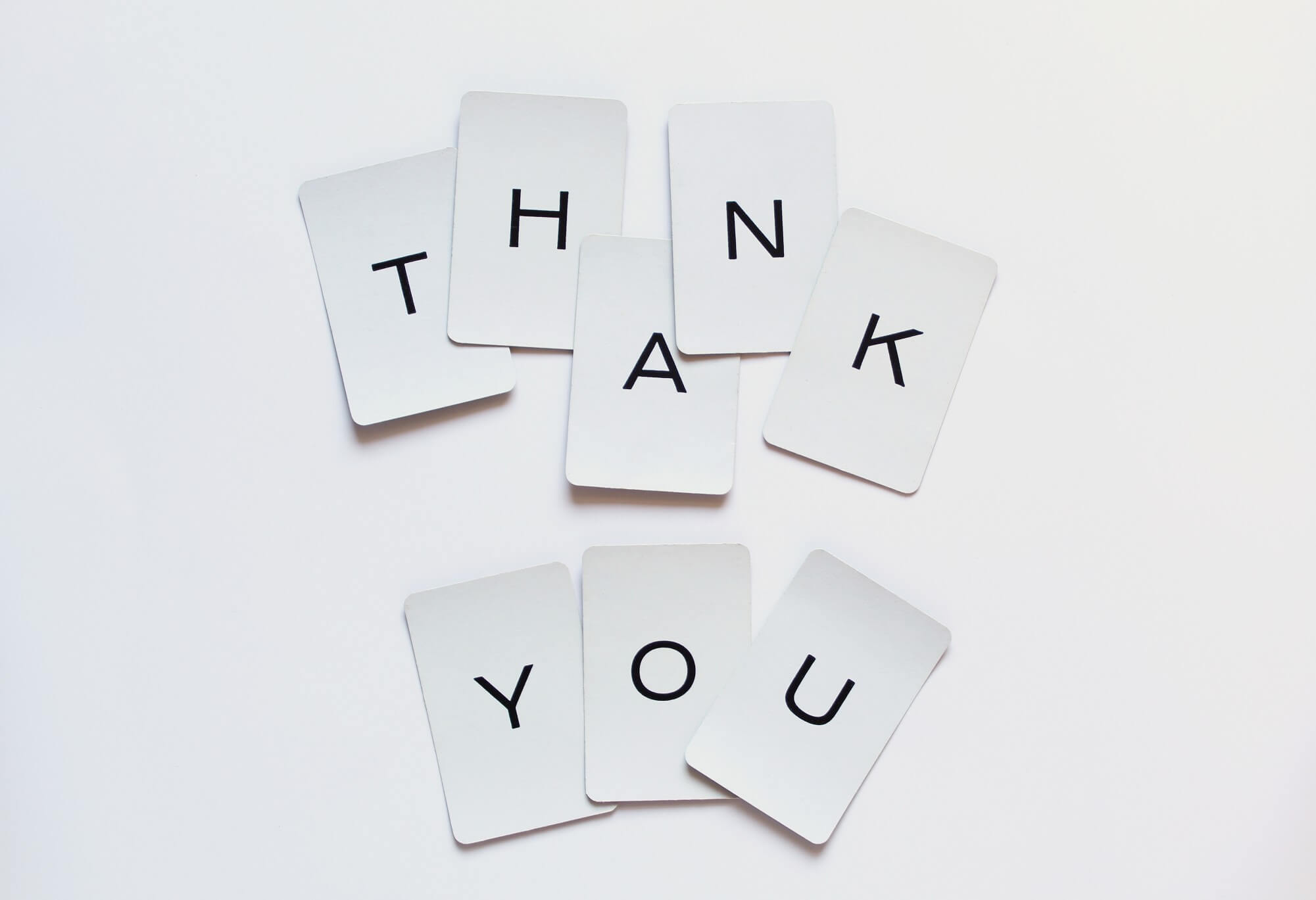 Does it sound too good to be true?

This isn't some new diet, exercise, or mindfulness technique. It is the simple act of saying "Thank you." But gratitude does work in powerful ways. Psychologists have found no method for triggering positive emotions and building connections that is cheaper, easier, or more reliable than gratitude. Simply expressing gratitude to employees has even been shown to improve productivity by as much as 50%!

Why we Hesitate to Express Gratitude

So what holds us back from saying "thank you" more often? Researchers Amit Kumar and Nicholas Epley say the answer is quite simple: We fail to take understand gratitude correctly from the perspective of the person receiving it.

This failure happens in one of two ways. First, we don't realize how necessary it is. We often imagine that other people already know that we're thankful. We think, "I recognize how important their contribution is—they must recognize it too." This is an example of what psychologists call "the curse of knowledge": When we know something, it is difficult for us to imagine what it is like not to know it.

Secondly, we fail to express gratitude because we're worried. We fear trying to put our gratitude into words will make us appear awkward. We often feel as though we can't find the perfect words or don't know how and when to deliver a "Thank you" in the right way. We are often so concerned about appearing incompetent that we decide not to say anything at all.

Kumar and Epley had a hunch that both of these concerns are unfounded. They hypothesized that gratitude's overall impact is actually more positive than we think. And they suspected that it doesn't really make us appear as awkward as we fear it will.

The Surprising Impact of a Simple Gratitude Letter

So Kumar and Epley set out to test their hypotheses. They asked MBA students to write and send letters to a person who had a positive impact on their life. They instructed the students to express their gratitude, to describe what the person did, and to explain the effect it had.

The researchers asked the students to predict how the letter would be received. Would the receiver be surprised? Would he or she think it was awkward? Would his or her mood improve?

They asked the receivers the same questions after they read the letters to see if the MBA students were correct in their predictions.

It turned out that recipients were much more surprised than senders predicted. First, they were surprised to be thanked at all. But they were also surprised that the specific actions described in the letter had been so meaningful. They hadn't realized, in other words, that the students really were thankful. Receiving the letter also put recipients in a more positive mood than the MBA students predicted. As for awkwardness—it was not really a concern. Receivers paid attention to the letter's meaning, not how competent it made the sender appear. If the letter conveyed warmth and good intentions, that was all that mattered.


Gratitude helps the giver and the receiver.

If gratitude doesn't seem like an urgent need for you, consider that on top of the positive effects for the receivers, those who express gratitude also experience immediate benefits. By assessing the mood of senders before and after writing the gratitude letter, Kumar and Epley found that simply writing the letter gave them an attitude boost.

Facebook CEO Mark Zuckerberg writes one gratitude letter each day. Former Campbell's soup CEO Doug Conant spends 60-90 minutes a day finding people he can say "Thank you" to. Think about a commitment that would work for you. The important thing to remember is that we systematically undervalue gratitude. By setting a quota of time or number of letters, you seize at least some of the opportunities for gratitude that are all around you.

Expressions of gratitude need not be perfect.

Kumar and Epley found that we have more to gain and less to lose by expressing gratitude than we realize. So don't worry; just start writing. The recipient of your "Thank you" note will recognize your good intentions.

As former Herman Miller CEO Max De Pree famously said, "The first responsibility of a leader is to define reality. The last is to say thank you." Unfortunately, many leaders neglect this "last responsibility." However, armed with this new research, you can feel confident expressing gratitude. All it takes is a few minutes, a pen, and paper to start on the journey toward greater wellbeing, stronger relationships, and a healthier organization.