To make better decisions, get comfortable saying "I don't know."

On the surprising power of intellectual humility 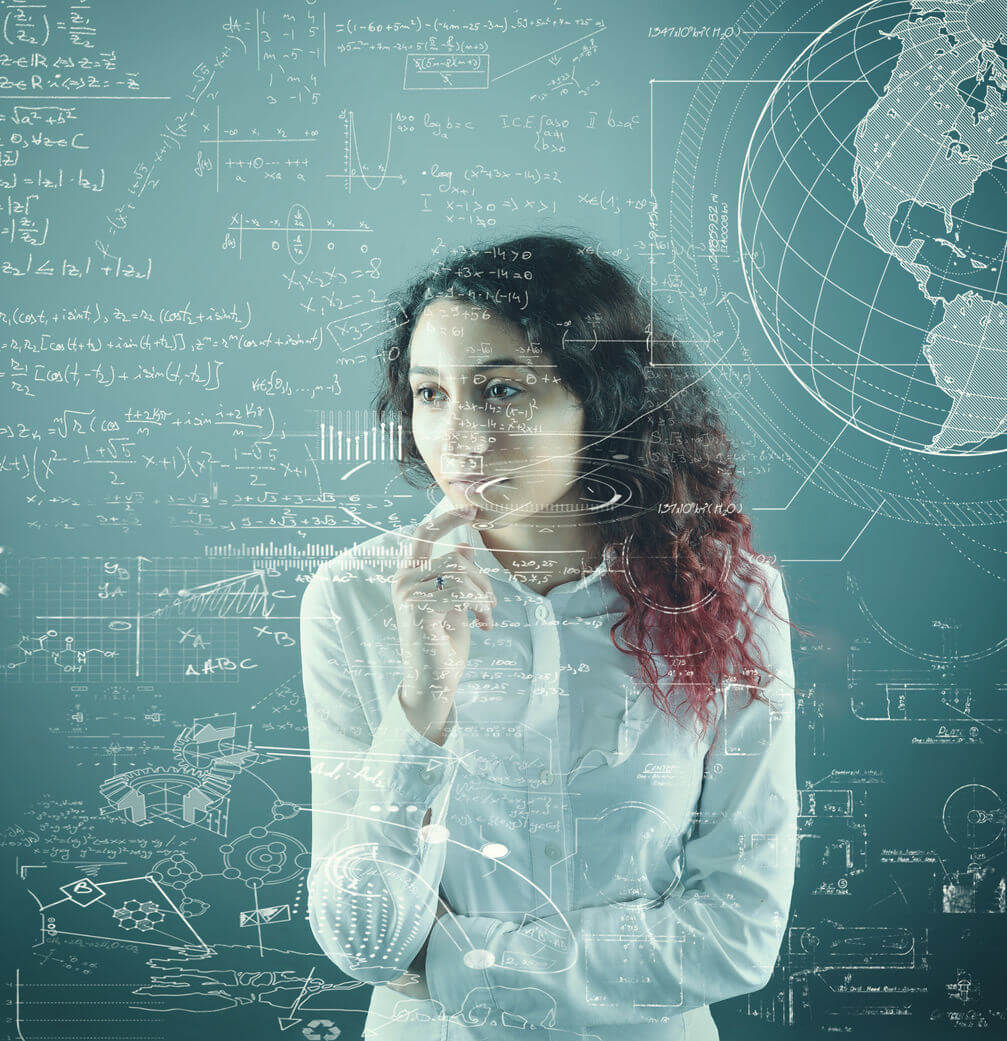 Would you like people to describe you as "the smartest person I ever met"? How about "incandescently brilliant"?

Before you answer, consider that these were the phrases many people used to describe Jeffrey Skilling. Skilling, the former CEO of Enron, was released from federal prison earlier this year after serving more than a decade in prison for conspiracy, securities fraud, insider trading, and lying to auditors.

Skilling's uncompromising intellect played a role in his rise to fame and fortune. But it also precipitated his downfall. He was over-confident in his own opinions and couldn't stand to listen to people who disagreed with him. While Skilling was certainly smart, he lacked what researchers call intellectual humility: the recognition that your beliefs or opinions could be wrong.

People who have intellectual humility aren't overly defensive of their views and beliefs. They are open to other people’s opinions, and they are good at recognizing other people’s intellectual strengths. They also embrace the challenge of continuous learning and growth.

When leaders lack intellectual humility, the results can be disastrous. Like Skilling, they create a culture of silence where people feel unable to speak up about problems or challenge their command-and-control style of leadership. A dearth of intellectual humility drove some the 20th century's political catastrophes. Authoritarian politicians like Adolf Hitler and Benito Mussolini maintained absolute certainty of their views. Anyone who disagreed with them they regarded as evil. (Adorno, Frenkel-Brunswik, Levinson, & Sanford, 1950).

Fortunately, in the years since Enron’s collapse, there have been significant advances in the study of intellectual humility. Research now provides a wealth of insights about the ways individuals, teams, and organizations benefit when leaders get comfortable with saying “I don’t know.”

Imagine you’re in a contest, and you have more help and better information than anyone you’re competing against. You’re likely to win, right? And this is precisely the strategic advantage that people with intellectual humility create for themselves every day. Meanwhile, those without intellectual humility harm themselves by operating with less information and weaker connections.

Here’s how it works.

People with intellectual humility pay more attention. Instead of simply going with their gut, they seek facts more diligently and weigh evidence more carefully (Leary et al., 2017). They also put more time and energy into understanding people who disagree with them (Porter & Schumann, 2017).

A group of researchers explored how intellectual humility shapes attention in a novel way. They instructed participants in a study to read sentences about controversial topics. Those who were intellectually humble spent more time reading sentences that expressed a view they disagreed with. Later, the researchers presented participants with a list of sentences, some of which they had already read and some they had not read. Because they paid attention, the intellectually humble participants were better at distinguishing sentences they had read from those they had not read (Deffler, Leary, & Hoyle, 2016).

What holds leaders back from saying “I don’t know”?

Why don't more leaders harness the benefits of intellectual humility? For one, many leaders simply don’t recognize all the benefits that come along with it. Many also worry about potential downsides. They feel that, as a leader, they're expected have answers. “Won’t people think I’m incompetent,” they wonder, “if I go around saying things like ‘I don’t know’?”

Hire for curiosity. Albert Einstein once said, "I have no special talents. I am only passionately curious." This description holds true for most people with intellectual humility. They tend to have a deep, innate drive to know and learn. But, like Einstein, they don’t necessarily have better grades or more education than most other people. In fact, one study found that people with high levels of intellectual humility, despite their better overall knowledge, had slightly lower GPAs than others. Hiring curious people is also a great way to foster a “learn-it-all” rather than a “know-it-all” culture.

Develop a growth mindset. Bad news: You’re fallible; your beliefs and opinions might be wrong. Or is it bad news? For those with a growth mindset it’s more of an opportunity. In one study, researchers fostered a growth mindset by having participants read an article explaining that intelligence is not fixed but can grow over the course of one’s lifetime. After reading this article, participants showed greater intellectual humility, which allowed them handle disagreements more respectfully and become more open to views that were different from their own.

It’s sometimes said that “I don’t know” are the three hardest words for a leader to utter. But given that intellectual humility fosters better connections, better decisions, and greater personal growth, these three little words may become the most powerful words in your leadership arsenal.