It (literally) pays to be generous. 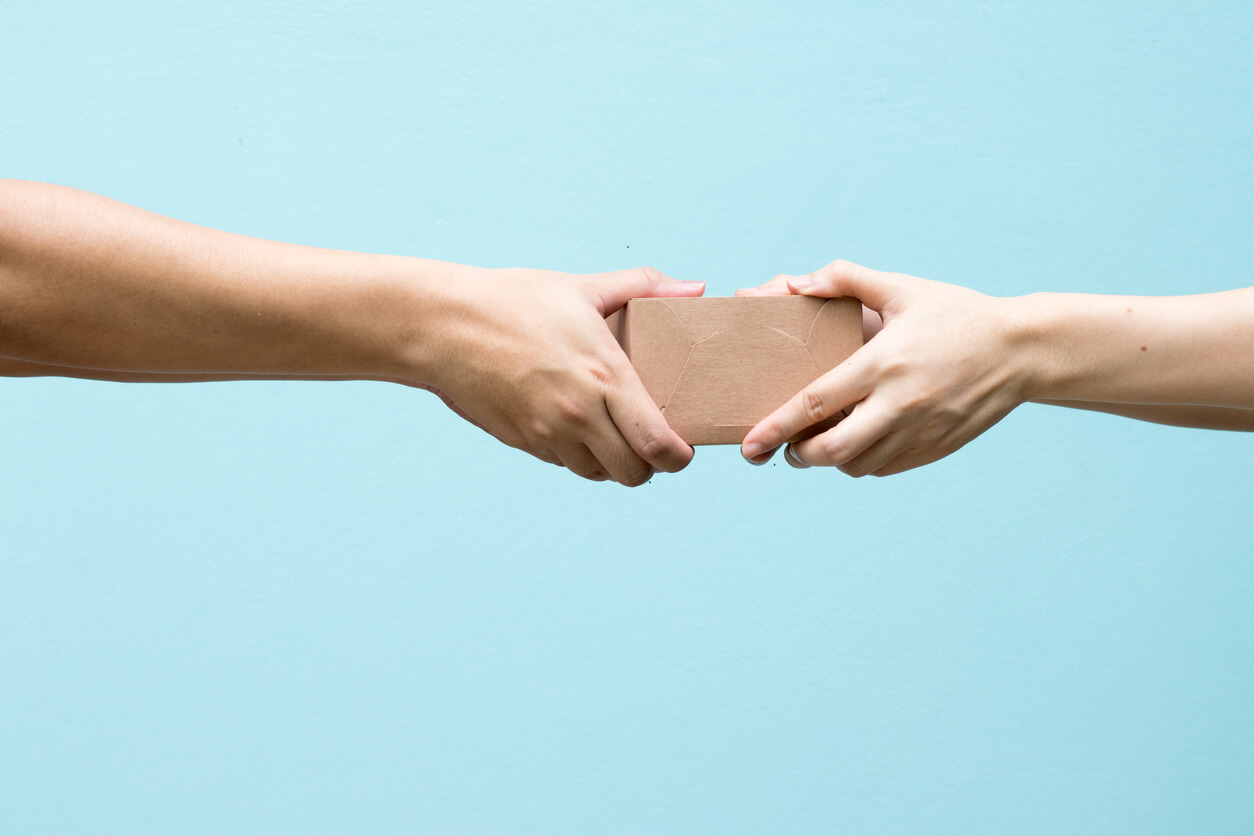 Is it really more blessed to give than to receive? If you asked the two separate groups of researchers who recently reviewed the psychological literature on generosity, their answer would be a resounding “Yes.” After analyzing hundreds of studies, both teams found that the motivation to help others comes with an impressive list of benefits. People who are “otherish” rather than selfish tend to live longer, for example. And they also experience higher levels of wellbeing, greater self-esteem, more positive emotions, and stronger relationships.

A new study adds one even more surprising detail to our picture of generosity. A team of researchers led by Kimmo Eriksson combed through data from the United States, the UK, and 23 other European countries and found that generous people have healthier bodies, minds, and relationships—and in the long run, they actually make more money than people who are selfish.

In other words, it literally pays to be generous.

Eriksson and his colleagues made this finding after they discovered ways to assess each survey participant’s level of generosity. They based generosity ratings on a variety of factors. For example, they used participants' opinions about helping others and how often the participant reported doing volunteer work.

Then the researchers compared a participant’s level of generosity with his or her income. Compared with selfish people, generous people made more money, and they also increased their income more rapidly over time.

Although the study design did not allow the researchers to pinpoint what aspect of generosity caused this difference in financial success, they have a number of ideas. One advantage of generous people, they suggest, comes from the strong social networks that they build. Through these social networks, they become more likely to get new jobs or find new business opportunities.

But why do generous people increase their income more rapidly than selfish people? Eriksson and his colleagues point out that previous research has shown that generous people are likely to be considered for raises and promotions.

This rosy picture of generosity does come with one important caveat. Extreme givers are not the highest income earners. Rather, those who were moderately generous tended to have the most financial success. Still, this does not prove that highly generous people are less successful. Highly generous people may be successful in their work, but they may simply choose occupations or industries with relatively low earning potential—as a teacher or caregiver, for example.

This much is clear: Selfishness is not a winning strategy.

So why don’t selfish people act more generously and reap the financial rewards they desire? One reason is that their intuitions about success are wrong; selfish simply people don’t realize that they are putting themselves at a competitive disadvantage. But neither do most of us. Eriksson and his colleagues conducted an additional survey to discover how people expect selfishness to pay off. They found that most people would not be surprised to learn that generous people have better relationships, greater levels of wellbeing, and better health. But income is the one area where most of us expect selfish people to far surpass the rest of us. 68% of those surveyed said that selfish people make more money than otherish people. Only 9% stated (correctly) that the opposite is true.

It is a paradox: Selfish people are driven to care about their own success, but their selfishness gets in the way. By helping others, they could also do better for themselves at the same time.

Fortunately, research suggests that selfishness is not a fixed trait. You can come to care more about others, and exercises in meditation and empathy can help. You’ve already taken the first step by learning what few of us recognize: Selfishness doesn't pay.