How "Could" Triggers Moral Insight

Asking "What could I do?" can shift you toward more creative, insightful solutions for your toughest ethical dilemmas. 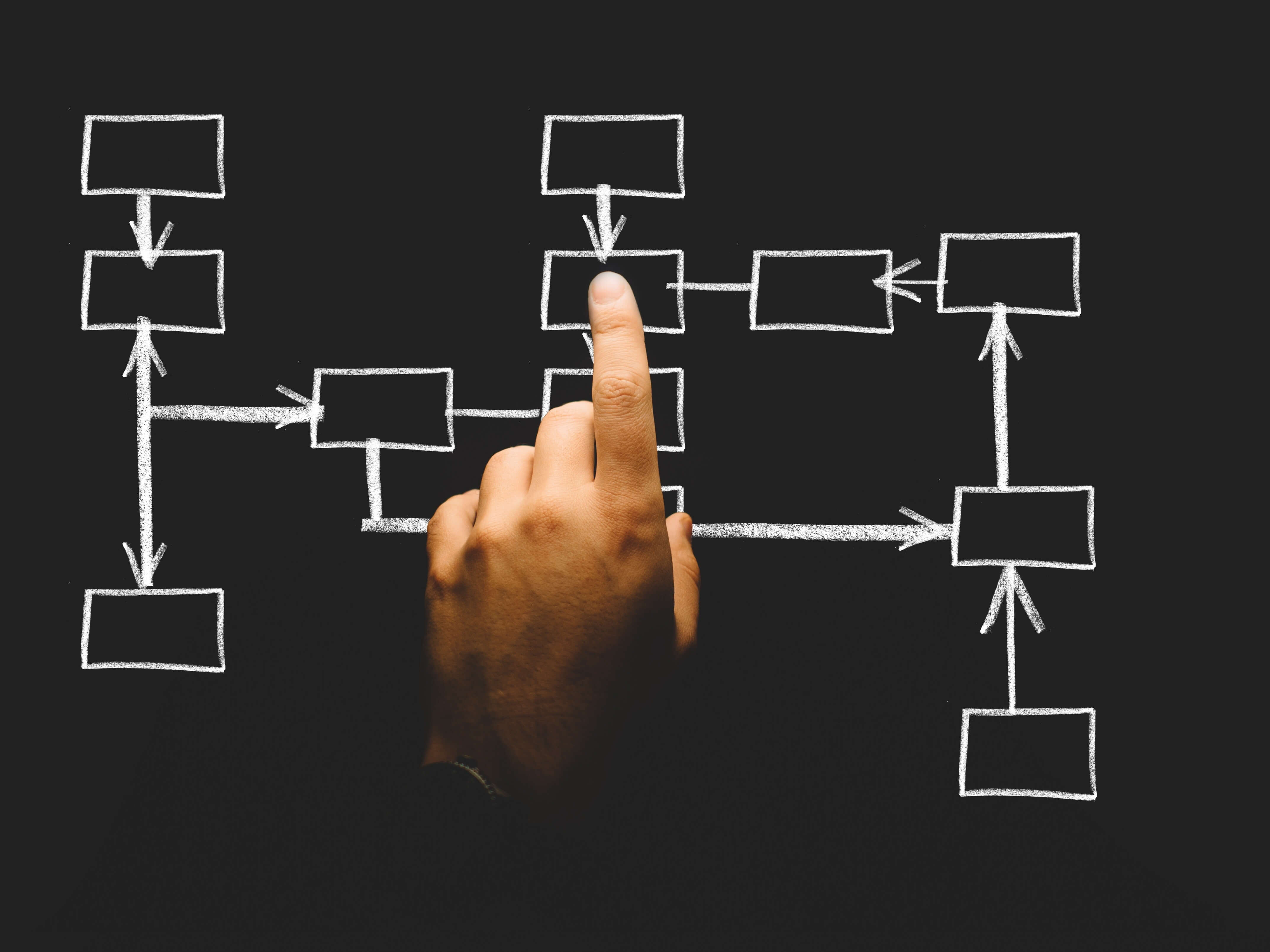 Heinz's wife is very ill. In fact, she has only days to live. A new medication exists that could likely save her life. But Heinz can't afford it. So he has a terrible choice to make: He can allow his wife to die, or he can attempt to steal the medication. What should he do?

Before you answer, it is important to know that Heinz is not a real person. Neither is his wife. The couple, the illness, and the medication are part of a fictional scenario called the Heinz Dilemma created by the psychologist Lawrence Kohlberg.

The Heinz Dilemma and scenarios like it are designed to help us investigate the choices we make when two powerful values clash with one another. On the one hand, Heinz has a duty to care for and protect his wife; on the other, he knows it is wrong to steal. By putting these values in competition, we can think more clearly about which is more important to us and why.

They may make for fascinating discussion, but do these scenarios really help us think well about ethical decisions in the real world? According to a new study, they leave out one crucial aspect of ethical decision-making: creativity.

Harvard researchers Ting Zhang, Francesca Gino, and Joshua Margolis were convinced that creative thinking could help solve ethical dilemmas. Instead of leading us to choose between two competing options, it could help generate better, outside-the-box solutions. For example, in Heinz's case, instead of choosing to let his wife die or choosing to steal the medication, he could contact the local media to write a story. Or he could set up a charity for his wife—or ask for help from friends and family using social media.

These solutions are based on what Zhang and her colleagues call "moral insight." They move beyond the most obvious solutions to the problem. Most importantly, they manage to honor both of the moral principles at stake: Heinz is able to obey the law and save his wife's life.

The Power of "Could"

Zhang and her colleagues found that they could trigger moral insight with a simple word: could. They presented study participants to a scenario like the Heinz dilemma. They asked some participants to contemplate “What should I do?” while they asked others to consider “What could I do?” Then they asked individuals in both groups to decide what they would do if faced with the dilemma.

The results of this simple tweak were striking: Those who asked themselves “What could I do?” engaged in more creative thinking, they considered more possible solutions to the problem, and ultimately they were more likely to reach a solution based on “moral insight,” meaning their solutions did not sacrifice one moral principle for the other.

In further studies, Zhang and her colleagues tested various ways of coaching or incentivizing a person to ask “What could I do?” when first encountering an ethical dilemma. Over and over, they confirmed their original findings. The "could mindset" these participants developed made them more creative and more likely to come up with an insightful solution to a moral problem. The solutions of those who asked "What could I do?" were even higher in overall quality than the solutions of the other group.

Here’s how to harness the power of a “could mindset” to generate creative thinking and moral insight.

Start by asking, "What could I do?"

When we encounter an ethical dilemma, we sometimes begin by asking ourselves "What should I do?" without first taking the time to ask "What could I do?" When we adopt a “should mindset,” we have a tendency to think narrowly. We feel threatened, and we become anxious and eager to avoid a negative outcome. This can cause us to ignore outside-the-box solutions. By starting with “What could I do?” you will be better able to answer the question “What should I do?” because the best, most insightful options will be on the table.

Use “could” to nudge others toward moral insight.

Zhang and her colleagues found that asking “What could we do?” in a group setting had the same positive effects as when an individual asked it on his or her own. At your next meeting, you can inject more creative thinking and moral insight into your team by using “could” to reframe the conversation.

“Creative” is sometimes another word for “unethical”—for example, in the phrase, “creative accounting.” So Zhang and her colleagues wanted to make sure that creative thinking would not lead participants astray by allowing them to justify unethical behavior. They asked an independent group to rate the solutions of those who asked “What could I do?” The third party reported that the solutions were just as ethical as those of the group who asked “What should I do?”

In fact, Zhang and her colleagues argue that we often fail to value and reward creative solutions to ethical problems. We wrongly think that an ethical solution has to involve sacrificing one moral principle for another. We fail to recognize that the best solution of all may not involve a trade-off between the values that are important to us.

Remember that creativity is an important—and often overlooked—tool for sparking moral insight. And we can access it quickly and easily just by using the word “could.”