How High-Integrity Leaders Can Help Employees Speak Up

Your integrity is an asset. But it may cause your employees to feel that they can't speak up about what matters most. Here’s how to maintain your principles without silencing others. 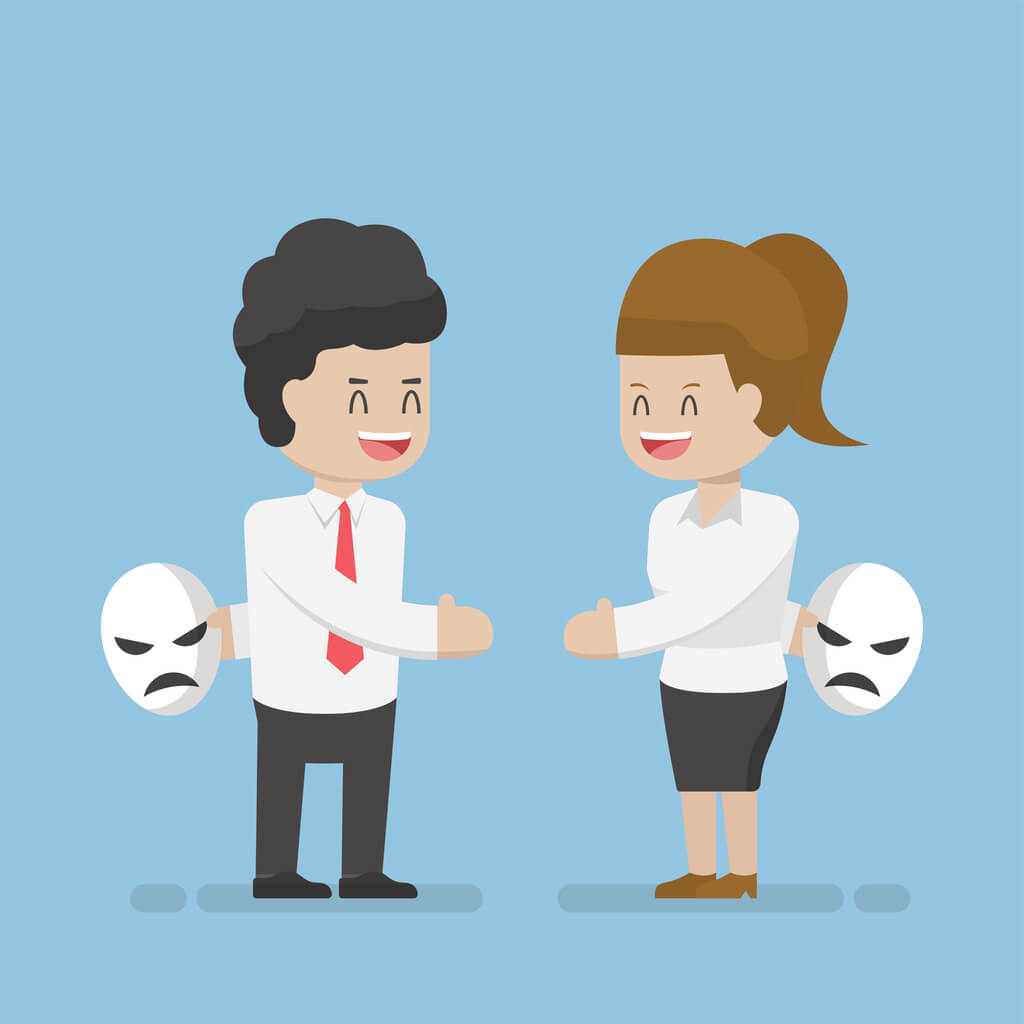 Linda is a leader who demonstrates integrity, fairness, and concern for others in all she does. Her values and actions have earned her a reputation as an ethical leader. Her followers are satisfied with her leadership, and they feel a deep sense of loyalty toward her. They often mention her name as someone who has upper management potential.

Her followers also tend to work hard, perform well, and do the right thing—until recently. In the past few months, Linda has noticed that a few of her team members have become disengaged. Their productivity has dropped. A few have even left to join other teams or other organizations.

“What,” Linda begins to wonder, "am I doing wrong?"

New research reveals that the problem may not be something she's doing wrong, strictly speaking. Rather, it may be an unintended side effect of what she's doing right.

Researcher Patricia Hewlin (McGill University) hypothesized that when a boss has a high level of integrity, his or her followers feel pressure to conform. Those who don't share the organization's values become (less?) likely to voice their dissenting views, and may become disengaged at work.

Hewlin and her co-authors tested this theory in a lab setting using college students as subjects. They presented students with a controversial new change to their University’s drug and alcohol policy. They led some students to believe that the group facilitator, Pat Millston, was a person of integrity. They did so by sending a message that appeared to come from another group member. It read:

I’m so glad they chose Pat Millston as the facilitator. Pat was really fair with grading exams and answering student questions. Pat really took the time to read my final paper and give me helpful feedback.

But they led another group of students to believe that Pat Millston was a person of low integrity. This group received a message that read:

I can’t believe they chose Pat Millston as the facilitator. Pat was the TA for a psychology class I took and I heard that Pat’s friends received the questions on the midterm a week before the midterm was given. I could tell that Pat didn’t even read my final paper and just gave me a low grade, but people who were friends with Pat got better grades.

The researchers then observed what effects the reputation of the group’s leader would have on students' responses to the new policy. They found that students who disagreed with the new policy but believed Pat was a person of high integrity created what Hewlin calls "facades of conformity." They hid their personal views and pretended to support the University. In other words, as paradoxical as it may sound, followers hid their authentic perspective in the presence of principled leaders.

“Facades of conformity” show up in a controlled lab setting, but do they exist and make a difference in the real world? To find out, Hewlin and her colleagues surveyed workers in 20 different industries about their values, their organization's values, and their leader's integrity. The survey data confirmed the researchers' earlier findings: Workers with dissenting views were less likely to voice them when they perceived their bosses as having a high integrity. Because they could not be themselves or speak up about what mattered most to them, these individuals tended to show signs of disengagement at work.

Ethical leadership has a wide range of benefits. But these benefits don’t have to come at the expense of your employees’ ability to be themselves. Here’s how you can maintain your integrity while also encouraging authenticity among your followers.

Focus on inclusion – especially for “misfits.”

Research shows that “misfits”—those whose values don’t entirely match those of the organization—are especially sensitive to signals about whether or not they belong. A leader has an important role in showing potential “misfits” that they belong and that their contribution is valued. Send a loud, clear message to these individuals, one that can be heard above any other messages they may receive from colleagues or supervisors.

Often followers have the wrong idea about the best way to respond to good leadership. When they have a boss they respect, they may feel that they need to reciprocate by conforming to their boss’s and their organization’s viewpoints. The best way for a leader to combat this effect is by openly welcoming dissent when it is appropriate to do so. You can make dissent normal by including time in your meetings for “challenge questions” or “blind spots.” Such practices allow everyone to voice challenges in a safe and constructive way, and shows your followers that conformity is not beneficial to your team or to your organization as a whole.

Authenticity comes with many benefits for your employees. It not only increases their engagement, it also boosts their emotional and psychological wellbeing. At the same time it allows you and your organization to benefit from diverse perspectives, becoming more creative and innovative with fewer blind spots and biases. It may just be a “misfit” that comes up with your next big idea or opportunity—as long as you don’t let your integrity stand in the way.