You can promote honesty by asking better questions.

The way you ask a question can shape another person's decision to lie or tell the truth. 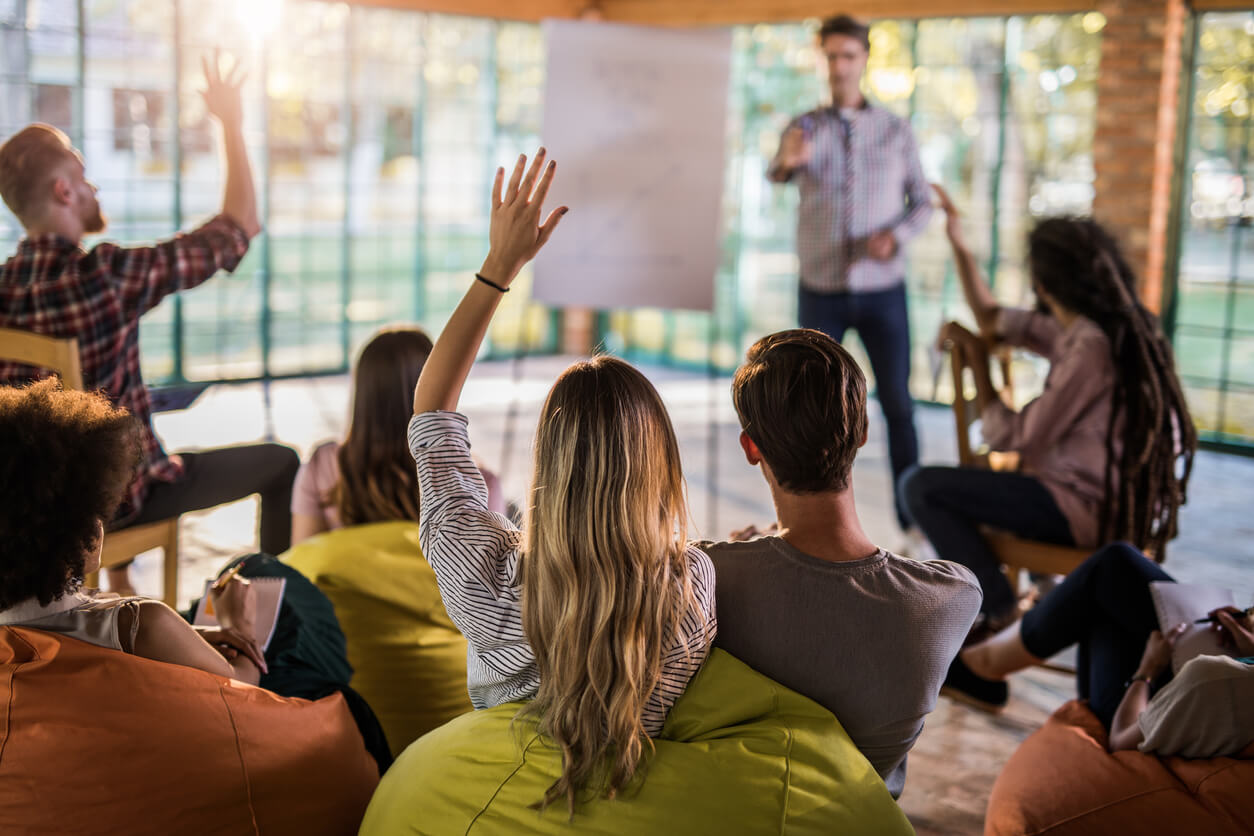 It's a common piece of advice. We hear it when we are considering a new job, making an important purchase, or taking part in a big negotiation. In each of these situations, we face an unequal playing field. We need information, and other people have it. The person we're speaking with may even be motivated to hide the truth about their unhealthy workplace, flawed product, or bad deal. But new research reveals that the key to receiving honest answers may not be asking lots of questions but simply asking the right kinds of questions.

Harvard researcher Julia Minson along with colleagues at the University of Utah, Georgetown, and Penn recently performed a series of studies to determine the best way to phrase questions in order to learn the truth. The researchers found that subtle changes in the way a question is worded could elicit very different levels of honesty.

The researchers created a scenario modeled on a job interview. Participants received information about an organization and took on the role of the hiring manager. Their job was to make the organization seem appealing, and to make the scenario more realistic, the researchers offered a bonus to the interviewer if the candidate accepted the job offer.

The role of job candidate was played by individuals who asked one of three types of questions. The first type of question was neutral. For example,

"What can you tell me about the current culture of this company?"

This question was open-ended and made no assumptions about whether or not the the organization had a problem.

The second type of question that assumed there was no problem at the organization. For example,

"Your HR hasn't received any major complaints since that lawsuit a couple years ago, right?"

A third and final type of question assumed there was a problem at the organization. For example,

"How many major complaints has your HR received since that lawsuit from a couple years ago?"

How can we explain these results? The researchers point out that when we encounter a question, we pay attention to much more than the question’s literal meaning. We read between the lines for clues that help us make inferences about the qualities of the person asking the question. In other words, we don’t just read the question; we read the questioner. In particular, we attempt to determine the questioner’s assertiveness and knowledgeability. When both of these qualities are high, we work more diligently and conscientiously to give an honest answer.

The problem with the neutral, open-ended question is that it makes the person asking it appear to lack both knowledge and assertiveness. The question that assumes there is no problem, on the other hand, is an improvement because it implies some knowledge of the situation. Still, this type of question lacks the assertiveness that comes from a direct, pointed question that assumes there is a problem.

Here is how you begin to ask better questions that get you to the truth more quickly and reliably.

Craft questions with care, and rehearse with others.

Assertive questions will not be helpful if your questions betray a lack of knowledge. When you lack knowledge in a given area, others may try to take advantage of your lack of knowledge through deception. But they can also fail to be honest unintentionally by simply leaving out important information.

Be direct, but don't be threatening.

Minson and her colleagues also investigated whether asking assertive questions could have a negative impact on how a person is perceived by others. After all, we tend not to ask overly direct questions because we want to appear friendly and polite. Minson and her colleagues found that direct questions did make people feel threatened—but mainly when the behavior in question was rare. When questioners asked about online gaming at work instead of social media and email use, for example, people tended to evaluate their interviewer more negatively.

In many of the most crucial decisions in our lives we must rely on others for accurate and reliable information. Short of truth serums or polygraph tests, carefully worded questions may be the best tool we have for triggering honesty in others.