New research lends support to the “pillow test”: Unethical behavior really does keep you up at night. 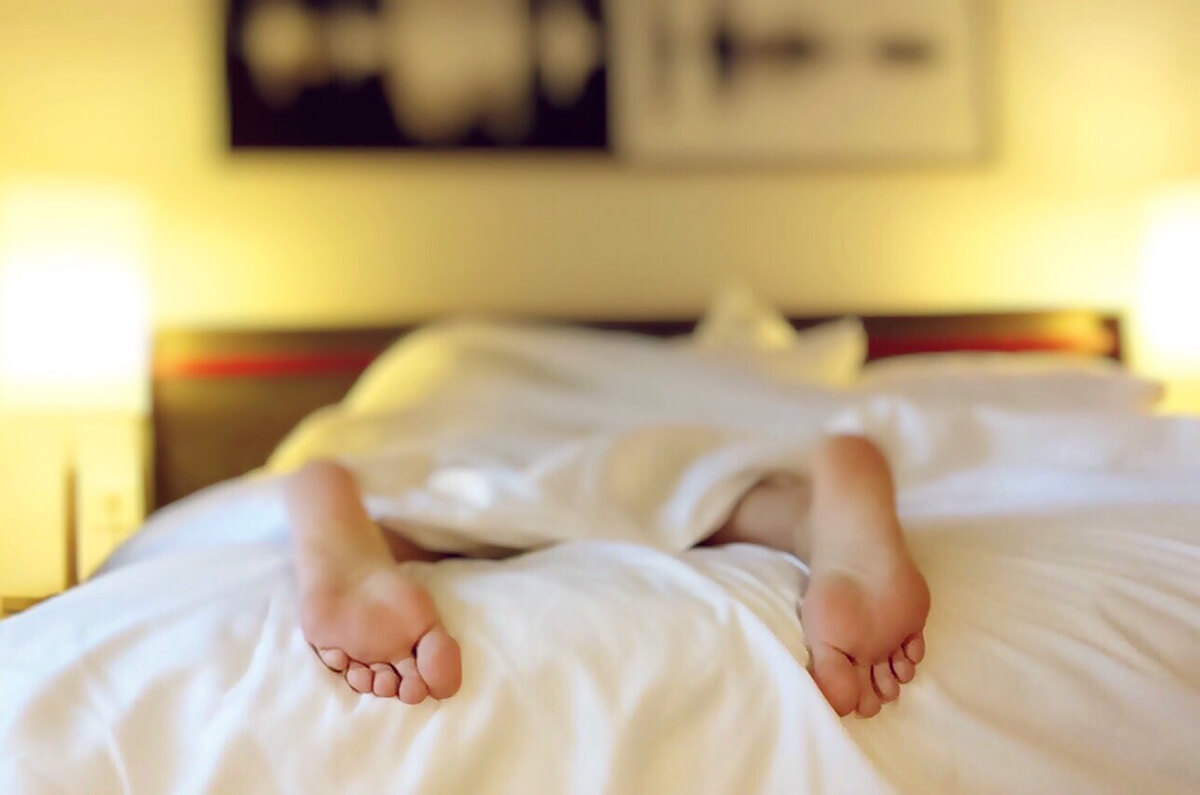 Don Graham, the former publisher of the Washington Post, once said, "At the end of the day, people with integrity have one thing in common: they sleep well."

Countless other leaders have also linked ethical behavior to a good night's rest. Warren Buffet recommended ethical investment practices, saying, "You’ll do fine, you’ll sleep well at night, and you’ll feel good about the example you are setting." Likewise, many whistleblowers say they do not regret the choice to shed light on wrongdoing because they can "sleep well." Some business leaders even use what they call the "pillow test." Faced with a tough ethical decision, they ask, "How will I feel about this choice when my head hits the pillow tonight? If it will keep them up, they know it's not the right thing to do.

New research suggests the link between doing the right thing and "sleeping well" is no mere metaphor. By causing distress and rumination, unethical behavior can lead to insomnia.

The team behind this research collected data on "Counterproductive Work Behaviors" or CWB. These behaviors include the following:

The researchers found that when people engaged in these behaviors, they felt they had lowered their own moral standing. As a result, they experienced negative feelings about themselves, including guilt and shame. This meant that as evening came, they could not unplug from work. They began to ruminate, revisiting their own distressing behaviors. Unable to relax, they could not get to sleep quickly.

However, not everyone lost sleep over CWB to the same degree. It also mattered whether the individual engaging in the counterproductive behaviors saw himself or herself as a moral person. Those who saw themselves as caring, compassionate, fair, and honest were affected most by CWB. But those participants who did not see these and similar traits as a core part of who they are did not experience the same outcome.

So the pillow test's basic premise checks out: Unethical behavior does keep you up at night—but only if you have a strong moral identity to begin with.

Emphasize how unethical behavior hurts oneself and the organization.

An employee who steals, lies, destroys property, or abuses others, causes obvious damage to his organization. But the harm the perpetrator does to himself is less obvious. He may never get caught, reprimanded, fired, fined, or convicted. But even so, his behaviors may still take a toll on his sleep and other aspects of his wellbeing. (Regularly sleeping less than seven hours a night increases your risk of cancer, heart attack, Alzheimer’s and many other illnesses.) So remind your employees that ethical behavior isn't just good for the health of the organization; it is also good for their own health and peace of mind. Managers should also recognize that morality is not always a matter of providing the right carrots and sticks: Most employees really want to do the right thing. They simply need help, support, and guidance.

Of course, this advice comes with one big caveat: Your organization needs people of high moral character—the kind of people who would lose sleep over unethical behavior. But how do you find them? You can consider using an integrity test, looking for guilt-proneness, or using the questions in our guide to recruiting ethical employees.

Unethical behavior does not just cause insomnia. The reverse is true as well. Sleepless nights wreak havoc on a person's self-control. Low self-control undermines ethical behaviors of all kinds. It's no surprise, then, that some disastrous business failures have occurred at organizations with a culture of competitive sleeplessness. Starting with your own example, create a team where sleep is a priority and time to rest is celebrated. Then you will trigger a virtuous cycle: Better rest will lead to ethical behavior, which will lead to better rest. This effort will also come with other benefits to your employees' engagement, productivity, and overall wellbeing.