Keep ethics from "fading" when you face a tough decision.

Rethink, remind, and re-frame to get rid of grey areas and keep ethics front-and-center in the decisions you make. 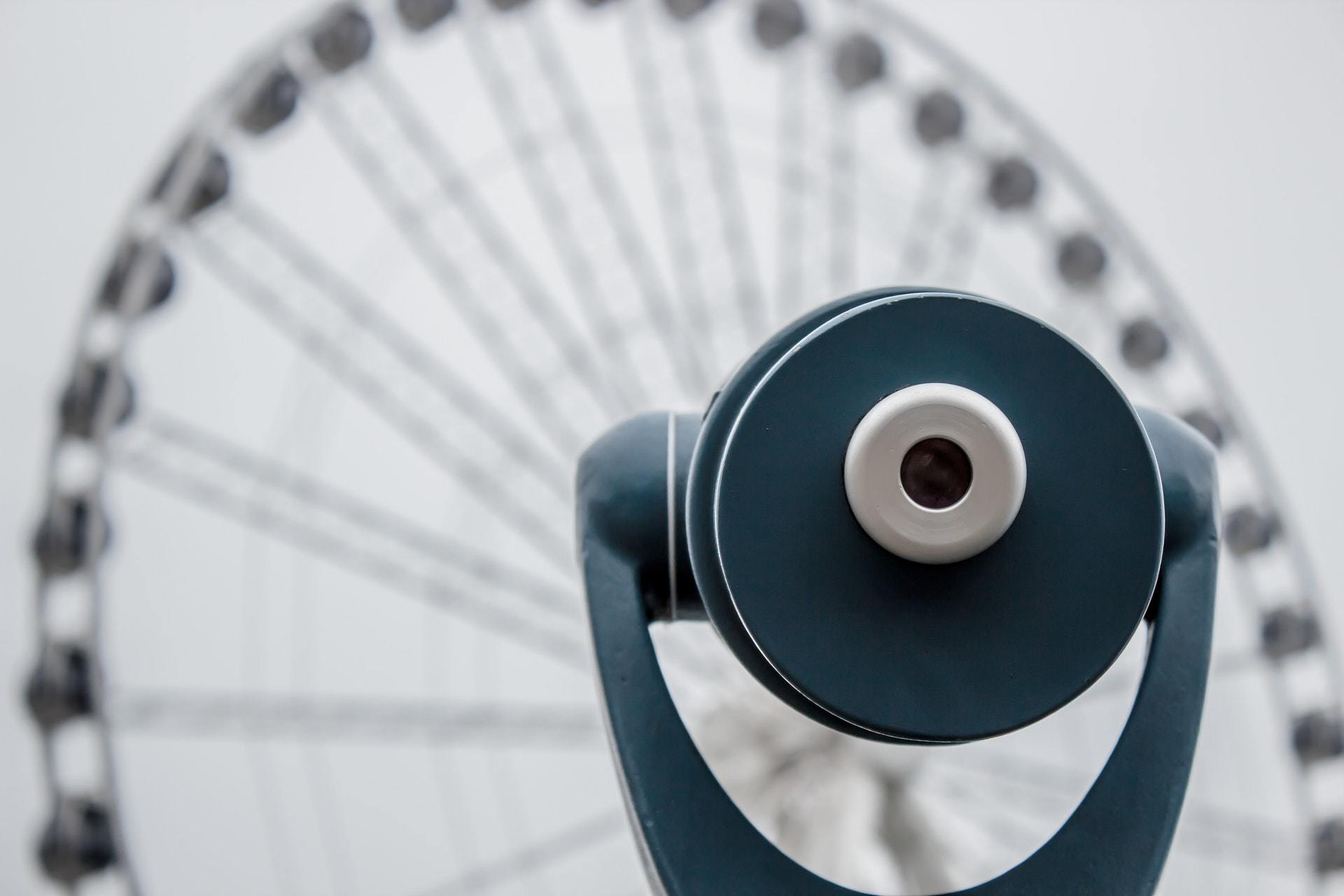 Imagine you own a daycare center. You’re facing a problem: parents often arrive late to pick up their children. This means your staff has to stay late. They become annoyed, frustrated, and burned out. You want to protect your staff, and you want to drive home the message to parents that it’s important to arrive on time. So, you take action. You introduce a fine for late pick-ups. Each parent who is more than 10 minutes late will have to pay extra.

Will this bold move solve your problem? Probably not.

In fact, the approach will likely backfire, according to a well-known study published in 2000. The study's authors worked with 10 different daycare centers and randomly selected six to introduce a system of fines for late pick-ups. By the end of the study, the centers that introduced the fines had roughly twice as many late pick-ups as the centers that didn't introduce the new policy.

The fine was intended to eliminate late pick-ups—why did it have the opposite effect? The researchers suggest that it was because the fine changed the way the parents perceived their lateness. Before the fines, their lateness was a moral issue. They were likely to feel guilty or ashamed for arriving late. But after the fine, lateness wasn’t about morality anymore; it was simply a financial decision. The fine was the price they paid for receiving a service.

This problem applies to countless decisions both big small that we make every day. We rarely mean to do the wrong thing, but subtle cues lead us to ignore the moral implications of our decisions. We let our ethics "fade" from view. Researchers call this process ethical fading. It's one of the main reasons there is a gap between how we intend to behave and how we actually end up behaving.

When ethical fading takes place in high-stakes situations, the results can be disastrous. Notre Dame researcher Ann Tenbrunsel points out that ethical fading played a role the famous case of the Ford Pinto in the 1970s. In crash tests, the Ford Pinto's gas tank showed a tendency to explode. But after an analysis suggested it would be cheaper to pay off lawsuits than make the $11-per-vehicle fix, Ford decided not to repair the flaw. By making what appeared to be the smart "business decision," Ford's leaders made an unethical choice and put many customers in harm’s way.

Ethical fading is subconscious, and that makes it tricky to combat. While we will never be immune to ethical fading, we can take steps to guard ourselves and our organizations against its harmful effects.

Sometimes we use hazy language or technical terms to hide the moral components of our decisions. Tenbrunsel and David Messick write,

"We engage in 'aggressive' accounting practices, not illegal ones. There may be some 'externalities' associated with a strategy, not harmful to others or the environment. We have 'collateral damage' in military campaigns, not civilian deaths."

Similarly, we call firings or layoffs "right-sizing," "involuntary separation," or "streamlining." In each case, our euphemisms allow us to ignore the plight of people who may be harmed or treated unfairly due to our decisions. Clear language has many other benefits as well. It can help you build trust with your employees and win the confidence of potential investors.

REMIND yourself of your moral compass.

A well-timed and well-placed reminder can help us keep your moral compass in mind when a difficult choice arises. The best reminders will be clear, helping us cut through the grey areas in a decision. (Researchers have suggested, for example, that Ellen DeGeneres's motto "Be Kind to One Another" might be posted near handicapped parking spots to prevent people from misusing them.) Research shows that a personal moral motto, slogan, or mantra can influence not only yourself but others as well—even your boss.

Studies have shown that the mere exposure to money or mention of financial consequences can trigger ethical fading. Many companies are tempted to make the "good" financial decision and then justify it later. But many ethical leaders recommend the opposite practice. For example, Cummins CEO Tom Linebarger advises:

The research on ethical fading might seem depressing. But there’s good news: most people do want to do the right thing. They simply fall prey to biases and blindspots. But by rethinking hazy language, reminding ourselves of our morals, and re-framing decisions to keep ethics front-and-center, we can close the gap between who we are and who we want to be.

Definition: According to Notre Dame researcher Ann Tenbrunsel and her co-author David Messick, ethical fading is "the process by which the moral colors of an ethical decision fade into bleached hues that are void of moral implications."

Ethical fading is a form of self-deception. It occurs when we subconsciously avoid or disguise the moral implications of a decision. It allows us to behave in immoral ways while maintaining the conviction that we are good, moral people.

Before we are faced with a temptation, we predict that we will act in accordance with our values. At the time of the decision, however, the ethical considerations may have faded away and the “want” self often prevails. Afterwards, when we analyze the decision in hindsight, we have a tendency to rationalize actions and believe we acted ethically even though the reality may have been different.