Protecting Yourself from an Unethical Boss: The Power of Moral Symbols

Protecting yourself from an unethical boss might be easier than you think. Just bring a moral “necklace of garlic” to work. 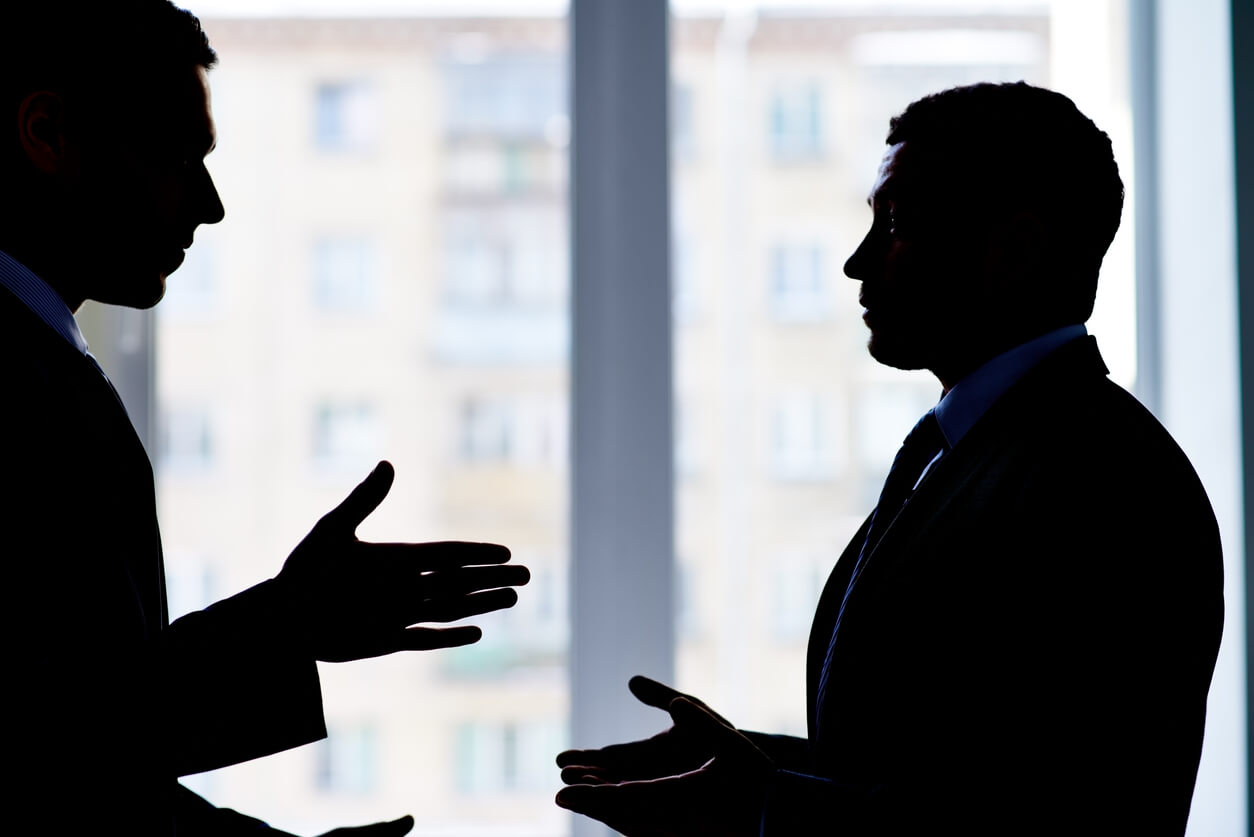 Your palms begin to sweat. You feel sick to your stomach and short of breath. You've just been asked to falsify information on a financial disclosure. You know it's wrong. But your boss asked you to do it. If you say no, you stand to upset your boss. You could even lose your chance at a promotion you've had your eye on for years.

Ethics training attempts to equip us for just this kind of situation. But when emotions run high and the payoff is large even the well-prepared can make the wrong decision.

How might we prepare for these moments? And even better, how might we make it less likely that we are asked to do something unethical in the first place?

Recent research from Sreedhari Desai (UNC) and Maryam Kouchaki (Northwestern) suggests that we have the power to do just that. Desai and Kouchaki have discovered that when a subordinate displays a symbol of his or her morals, the symbol often prevents a superior from asking the person to do something wrong. Unlike most approaches to cultivating ethical behavior, this approach is not top-down. Rather, preventing unethical behavior begins at the bottom and trickles upward to more powerful superiors. Desai and Kouchaki compare it to a necklace of garlic, the secret to warding off vampires.

So what exactly does a moral “necklace of garlic” look like?

The first moral symbol Desai and Kouchaki tested was as mundane as they come: a simple quotation in the signature line of an email. They used the symbol as part of a simulation called the Deception Game, which was designed to create a financial incentive to lie. Participants in the study were told they were the leader of their group. They had to ask their subordinates to act for them. When Desai and Kouchaki included a quote about morality—“Better to fail with honor than succeed by fraud”—they observed two powerful effects. First, the quote actually reduced the likelihood that the leader would choose to lie in the first place. But the most striking effect occurred when the leader decided to lie even after having seen the quote. The moral symbol nudged the leader away from the person who displayed it; the chances that subordinate would be chosen to lie dropped from roughly 1 in 2 to less than 1 in 4.

Desai and Kouchaki found similar results using other moral symbols. They performed a similar simulation, this time with t-shirts. They compared the effects of a t-shirt with the text “YourMorals.com” with another t-shirt that read “YourMoney.com.” The subtle cue about morals in the first shirt again made leaders not only less likely to cheat but also much less likely to involve the person presenting the moral symbol in their unethical plan.

The results of the research simulations are promising. But do they work in the real world? To find out, Desai and Kouchaki collected data in India, where moral symbols are common in the workplace. They observed a wide variety of moral symbols—icons of Krishna or the Buddha or the Virgin Mary, rosary beads, quotations from the Koran, and others. No matter the type of moral symbol, the employees who displayed them were seen as more moral, and most importantly, they reported fewer instances of unethical requests from their supervisors than those who did not display a moral symbol of any kind.

So why do moral symbols work? One reason, according to Desai and Kouchaki, may be that they increase moral awareness. Each of us is subject to biases and limitations that cause us to ignore the ethical dimensions of our decisions. But subtle cues can often remind us to care about ethics, and not just other targets like quarterly earnings.

The second reason moral symbols work is that they send the signal to others that ethics are important to the person who displays them, and one may attribute high moral character to this person. This assumption may lead a supervisor to conclude that a person of moral character is not likely to comply with an unethical request. This research highlights the fact that our character affects those around us in subtle but important ways—even those who have more power and authority than we do.

Moral symbols have another benefit as well. Desai and Kouchaki point out that “fear of retaliation is the primary reason for employees being generally reluctant to report work-related transgressions...And a large body of research acknowledges just how difficult it is to 'just say no' to a boss.” The power of moral symbols lies in the fact that they operate without our conscious awareness. And they don't just make it easier for us to say no to a boss; much of the time they make it so we don't have to.

Desai and Kouchaki's work suggests that you can do a lot of good by displaying a moral symbol: you can increase your boss's moral awareness, and you can also decrease the likelihood that you'll be asked to do something unethical. Here’s how to do it:

Your moral symbol should be authentic, so be sure your symbol is something that meaningfully represents your values. If you display a moral symbol inauthentically, you will send the wrong message. Next, be sure to display it so that it is easily visible to others.  Lastly, choose a symbol that is respectful of others in the workplace. Don't underestimate the importance of picking your symbol carefully and knowing your audience. While your moral symbol is about you, it should still show respect for others.

Keep in mind that no moral symbol can eliminate unethical requests entirely. At best, moral symbols simply lower the risk that you will be asked to do something unethical. As such, they're no substitute for preparing to do the right thing through training and rehearsing for ethical action. It’s best to use them as a complement to—not a substitute for—more traditional methods.

So consider choosing a moral symbol that expresses your values. It’s a relatively cost-effective, easy way to influence those around you—even your boss.