When we consider one option at a time, we are more likely to make unethical decisions and fall prey to stereotypes. Placing options side-by-side prompts the reflective thinking needed to avoid these dangers. 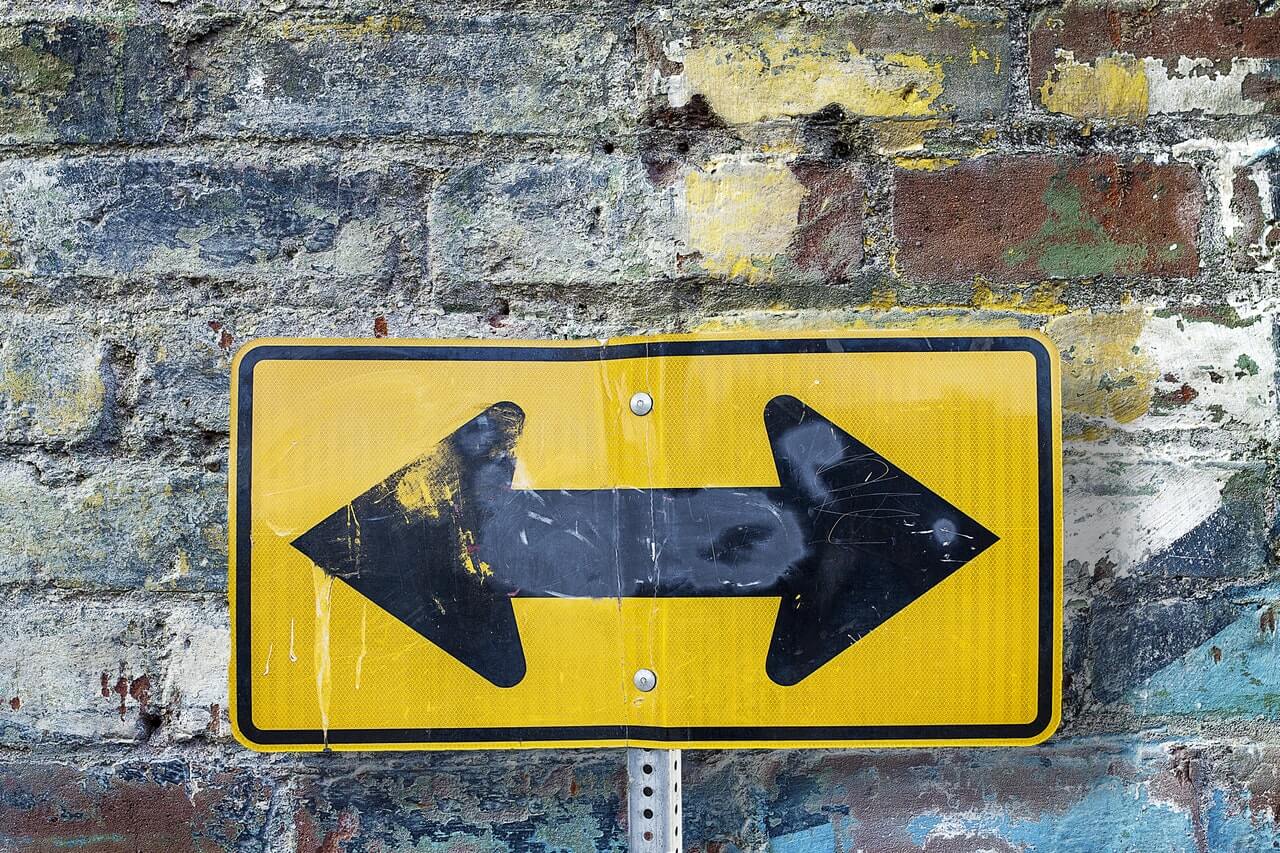 You're shopping for a dictionary in a used bookstore, and you come across two options. One has 10,000 entries and is in pristine condition. The other has twice as many entries. There’s just one problem: it has a torn cover.

Which dictionary would you pay more for?

If you picked the second dictionary, you’re in good company. In a study by Christopher Hsee at the University of Chicago, most participants were willing to pay more money for the larger dictionary despite the torn cover—but only when they compared the two options side-by-side. When they evaluated the large dictionary all by itself, they focused on the torn cover and assigned it a low value. Only when “comparison shopping” were they able to focus on what really mattered: the number of entries. Placing their options side-by-side made them more reflective and less likely to simply follow a gut instinct. As a result, they ended up making the more rational, sensible choice.[1]

Hsee repeated the same type of experiment using many different choices and came up with the same results. Whether it was CD changers, sets of china, or ice cream cups, side-by-side comparison (“joint evaluation,” as researchers call it) was better than one-at-a-time (“single evaluation”). Joint evaluation prompted decision makers to focus on the most important features of each option and evaluate them in a more principled way.

These findings are helpful—and not just for savvy shoppers or contestants on The Price is Right. It turns out that joint evaluation can also boost ethical thinking and decision making in powerful ways.

Fight Cancer or Save the Dolphins?

When we consider one option at a time, we are more likely to focus on what we want to do instead of what we should do. An experiment conducted by Daniel Kahneman and Ilana Ritov provides a powerful illustration of this fact. The experiment involved a choice—not between two dictionaries this time, but between two charities. Some of the charities existed to protect wildlife (i.e. endangered dolphins), and others existed to save human lives (i.e. to provide cancer screenings). When asked separately how much money they would contribute to each cause, participants often said they would give more money to the more emotionally appealing animal charity. But when the two options were presented side-by-side, they recognized that they should save human lives first, and their preferences switched.[2]

Julie Irwin and her colleagues found a similar pattern in a study that compared selfish choices to choices that support the common good. When they considered choices one-by-one, participants in the study stated that they would pay more to purchase an item for their personal use, such as a new TV, than for a public good, such as improved air quality. But comparing the items side-by-side caused them to reverse the preference and state that they would choose the public good rather than a personal item.[3]

Subsequent studies have provided even more reasons why joint evaluation can be helpful. It leads us to make decisions that are more consistent, principled, and less prone to bias.[4]

Here are three ways you can capture the power side-by-side evaluation to improve your decision-making process.

Cool down your emotional biases.

In the real world, ethical dilemmas arise quickly and unexpectedly. This means we won't always be able to consider multiple options side-by-side. But research by Amos Schurr has proven that we can generate an effect similar to the joint evaluation effect just by changing our perspective.

In one study, Schurr and his colleagues designed a test that awarded participants money for thinking of the right answer to trivia questions. They administered several different versions of the test. Some versions were designed to make participants take a narrow perspective (i.e. to think about each question in isolation). Others were designed to make them take a broad perspective and see each choice in the context of similar choices in the past and future. When participants saw each choice as a one-off, stand-alone decision, they ended up lying more frequently about their answers to receive extra money.[8]

So the next time an ethical dilemma arises, if you can't compare options side-by-side, zoom out. Think about the decision you have to make in relationship to your other, similar choices. What pattern emerges?

Remember: often the first step to making the right choice is to avoid looking at it in isolation.