To think ethically, stay focused on the future.

We make better decisions about the future than about the present. Why not “lock in” your future decisions now? 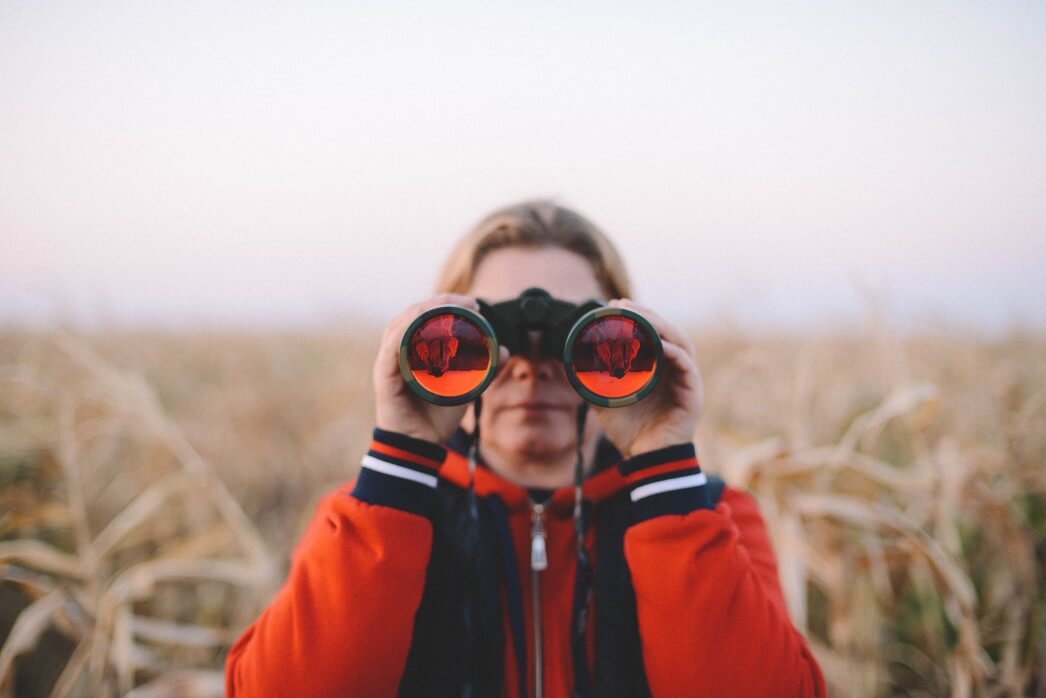 "I'll gladly pay you Tuesday for a hamburger today!" So goes the famous catchphrase of J. Wellington Wimpy from the Popeye comic strip.

The phrase is often used to illustrate financial irresponsibility. But what if we replace the hamburger with something that's good for us and good for society—something like donating money to a worthy cause or reducing our carbon footprint? Could the delayed cost help us make the right choice?

Two Harvard researchers conducted a series of experiments to find out. In one experiment, they gave participants the option of receiving $5 or foregoing it in favor of a donation to the United Way. Some of the participants were told they would receive the money right away. Others were told they would receive it in one week's time. Of those who planned to receive the cash immediately, 42% decided to keep it. But only 17% of those who planned to receive it in a week made the selfish choice.[1]

They key insight is that we make better (and more ethical) choices when we see them as choices about the future.

One researcher has used this insight to come up with an effective way to ask donors to increase their monthly contribution to a charitable cause. She was able to increase donations an average of 32% by allowing the increase to begin in two months’ time rather than in the current month.[2] Researchers have also found that focusing on the future helps us make good personal finance decisions. We are more likely to decide on a good retirement plan when our contributions to the plan begin at a future date.[3]

Here are three ways you can make the future matter in your ethical decisions.

Commit early to the ethical choice.

Too often, we face a temptation before we’ve made a clear commitment to do the right thing. The commitment needs to come first. This may sound like common sense, but one everyday example shows how we get it wrong. Think about all of the forms you have filled out—tax forms, applications, conflict of interest disclosures, etc. These forms depend upon accurate information. We sign at the bottom of the form to certify that we've told the truth. But this means we face the temptation to lie first and only later commit to honesty. In one study, Lisa Shu and her colleagues visited a car insurance company and tested out a simple switch. The company used forms to collect information about the mileage on their customers’ cars. The more mileage on the car, the higher the premium charged by the insurance company. Shu and her team changed half of the forms so that the signature line appeared at the top. Those who signed at the top committed to being honest before they faced the temptation to lie about their car’s mileage. Analyzing more than 13,000 forms, the team found that signing at the top made drivers more honest: they reported 10% more miles (2,427.8 miles per car) than those who signed at the bottom.[4]

Contracts and ethics pledges are a simple way to “lock in” an ethical choice before you face temptation. We can even make a contract all by ourselves. While a simple, internal commitment makes a difference, it helps to write out your self-contract. You can also set yourself a reminder, create incentives for yourself, and involve friends or relatives to keep you accountable when the temptation comes.

Create a plan and rehearse it.

You may not always be able to “lock in” a decision in advance, but you can often make a plan for how you will encounter the decision. While you consider a future decision, you will be more clear-headed and less emotional than when the decision arises. This can help you determine what you should do. But you should also anticipate how differently you will feel when it’s time to make the choice.

For example, you may be tempted to lie in a negotiation, a performance review, or an interview. Think in concrete detail about your needs in that future situation. What will you see, think, and feel? What will motivate you? By imagining the situation and rehearsing for it, you will be ready to act when the temptation arises.

Picture the future impact of a decision.

Even if you’re not able to “lock in” a decision or make a plan, you can still boost ethical decision-making simply by shifting your perspective to focus on the future. In addition to their study on donations to the United Way, the Harvard research team tested out two different descriptions of the same policy decision. The policy would be good for the environment, but it would have some costs for consumers. One description led participants to focus on the present, while the other emphasized the future. Those who focused on the future were more likely to accept the costs and support the environmentally-friendly policy.

Use this insight in your next meeting. As you deliberate with others about an important decision, ask them to picture the impact of the decision in two years or even in ten years’ time. This simple perspective shift can help your team rise above temptations and make the right choice.