What Dishonesty Does to Your Brain

Why does lying become easier and easier? Ask your amygdala. 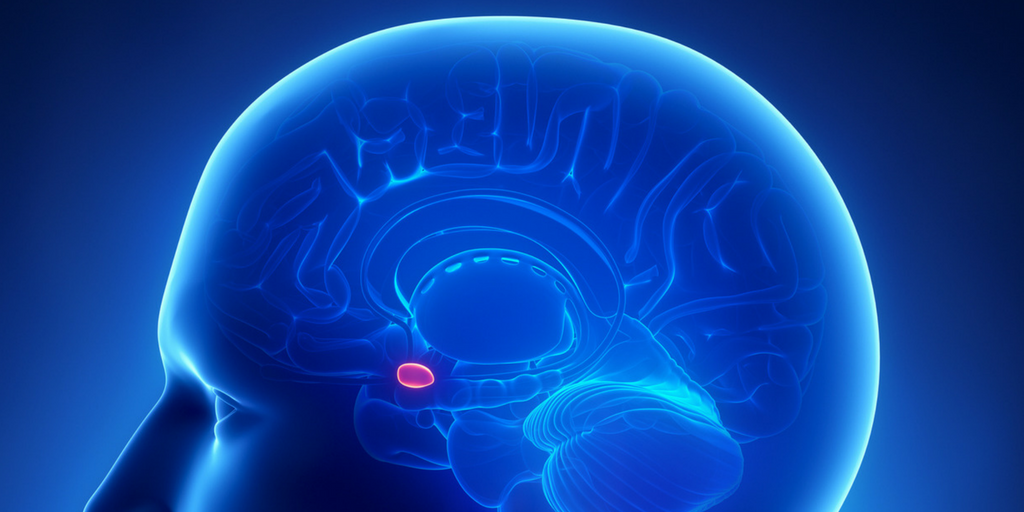 [The amygdala, shown here in red, adapts to dishonesty.]

“This is your brain on drugs” declares actor John Roselius as an egg sizzles in a frying pan in a famous anti-drug TV commercial from the 1980s. The image is startling, and most of us get the message right away: We cannot ingest or inject chemicals into our bodies without affecting our brains.

But what about telling a lie? It is less obvious why an unethical decision would alter what’s inside our heads. Yet new research in neuroscience offers a window into the brain, and it shows that moral choices like dishonesty do have observable effects. These effects reinforce some of our long-held ideas about dishonesty, and they explain why lying is such a dangerous slippery slope.


Your Brain on Dishonesty

A team of researchers at University College London and Duke University set out to find out what exactly goes on in the brain when we tell a lie. In particular, they wanted to know whether the brain becomes desensitized to dishonesty over time, making it easier to tell a lie when we do so over and over again.

The researchers first had to prove that dishonesty increases over time. So they devised a task in which study participants could lie in order to receive money. To start, they presented participants with 30 pictures of glass jars, each containing between 1,500 and 3,500 pennies. The participants were asked to estimate one at a time how many pennies were in the jar. Then the participants sent advice (via a computer) to a partner whom they were told would submit an estimate on behalf of both of them.

In one key version of the experiment, they were told they would be paid according to how much their partner overestimated while their partner would be paid according to how accurate his or her estimate was. As you may expect, participants faced a temptation to do something unethical: to lie about how many pennies they thought were in the jar so they could receive more money for themselves, even though it meant less money for their partner.
At first, participants lied only a little. They inflated their estimates only a few hundred pennies more than what they believed was actually in the jar. But over the course of the study, their estimates became higher and higher. By the end of the study their estimates were nearly twice as high as when they began.

In other words, dishonesty snowballed—lies started small but increased steadily in magnitude over time.
The next step was to understand what happened in the brain that caused dishonesty to increase. The researchers performed the same experiment while observing participants’ brain activity using functional magnetic resonance imaging (fMRI).

Early on, they saw a great deal of activity in regions of the brain associated with emotions—the amygdala in particular. This observation suggests that participants initially felt very bad about the lies they told. But over time, as participants lied again and again, these areas of the brain showed less and less activity.

Just like when we encounter other unpleasant stimuli—like loud noises or frightening images, for example—the brain has the ability to adapt and make the stimuli less intense. Unfortunately, in this case, adaptation makes it easier to do a bad thing. When lying no longer stirs up negative feelings, we are able to increase the magnitude of our lies. Then the additional, larger lies further deaden our sensitivity to the act of lying, and the slippery slope continues.


Put it in Practice

Here’s how to keep yourself and your organization off the slippery slope and on the firm path of honesty:

This new study provides empirical proof for an idea that is as old as the Bible: “Whoever is dishonest in a very little is dishonest also in much” (Luke 16:10)—at least in the basic sense that small lies tend to lead inexorably to larger lies. So when you observe even small lapses in a person’s integrity, it stands to reason that they may do more gravely unethical things in the future, particularly if they never receive pushback or punishment that would help them change course.

And if you want to know who’s least likely to tell lies, it might be good to look for someone who is prone to feeling guilt. People with high levels of guilt-proneness are less likely to start down the slippery slope to dishonesty.

If the recipe for big lies is consistent dishonesty over time, then the recipe for integrity is just the opposite. Do not underestimate the power of telling the truth, even about small, seemingly irrelevant things. Doing so consistently helps you maintain a keen sensitivity to dishonesty, and it may just help you make the right choice under pressure.

Take a second look at your gut responses.

This study suggests that the negative feelings we have about telling lies provide important information and can help us avoid getting caught in a cycle of dishonesty. But it also highlights how emotional sensitivity can change over time. Additionally, if you are doing something unethical that benefits others, you may have fewer negative feelings. In one variation on the above study, participants told even larger lies when they were able to benefit both themselves and their partner. This suggests that act of helping another person can mask the negative feelings we would otherwise feel about dishonesty. In short, we should listen to our gut but recognize that feelings are imperfect guides in decision-making.

The next time you’re tempted to lie, keep your amygdala in mind. Recognize that your choices do not just shape the outside world. They also shape your inner world—the world of your mind, character, and emotions—in ways we are only just beginning to observe.