A simple switch that boosts ethical behavior: focus on gains rather than losses.

We're wired to avoid losses. You can promote ethical behavior by removing your "loss-frames" and using "gain-frames" instead. 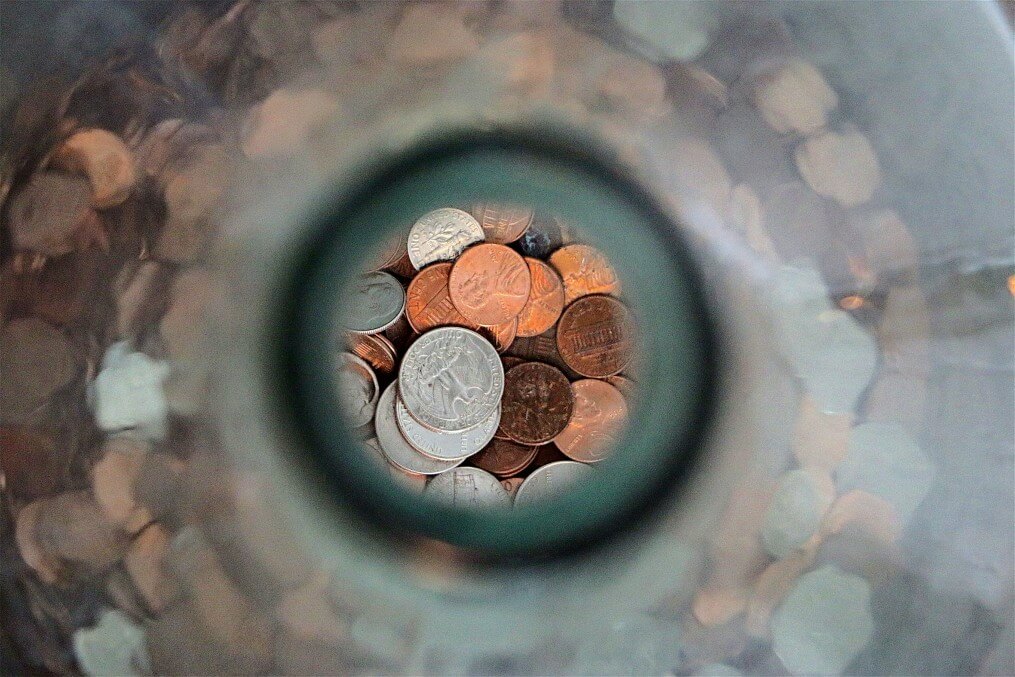 Imagine you work as a purchasing agent for real estate developer that specializes in building high rise hotels. A particular location has recently caught your eye. It would be perfect for your client. But there is a problem: on the property currently stands a stately home that has been in the same family for generations. The family wants to sell, but only to someone intent upon "tasteful use" of the house and property. You currently have a 75% chance of losing the sale (and your commission). Do you reveal the identity of your client? Do you let the seller know that your client hopes to tear down the house and build a high rise in its place?

What if, instead of a 75% chance of losing the sale, you had a 25% chance of gaining it? Would you behave any differently?

It probably takes only a brief moment for you to realize that the two scenarios are the same. (A 25% chance of gaining the sale is the same as a 75% chance of losing it.) One scenario simply describes itself as a potential "loss" while the other calls itself a potential "gain."

Nevertheless, study after study has shown that we're wired to avoid losses. Even when nothing else changes, describing a situation as a "loss" rather than a "gain" can drive us to take extreme risks in order to avoid it. This tendency, called "loss aversion," was first documented by Nobel Prize winner Daniel Kahneman and his collaborator Amos Tversky.[1]

When it's involved in ethical decision-making, loss aversion can cause serious problems.

For example, when researchers use a scenario like the one described above to set up a negotiation experiment, they find that participants engage in much more dishonesty and unethical behavior when threatened with a potential loss. When the researchers told participants they had a 75% chance of losing the sale (as opposed to a 25% chance of gaining it), unethical behavior more than doubled. Surveys after the negotiation revealed they were more than twice as likely, by their own admission, to lie and make false promises to the other participant.[2]

These findings align with other studies of loss aversion in the real world. One study of professional tax preparers, for example, found that they were more likely to sign off on unethical tax deductions when they faced the possibility of losing a client. But when they faced the possibility of gaining a client, they were not willing to go along with the same deductions. Just like the negotiators, the tax preparers allowed loss aversion to kick in, and it pushed them toward unethical behavior.[3]

Re-frame to see the gain.

Because we are more likely to resort to unethical behaviors when we're avoiding a loss than when we're pursuing a gain, it's best not to focus on a potential loss when making an ethical decision. The best thing you can do to help yourself is to set reasonable goals. While it is tempting to set high goals—and use the threat of missing a goal to motivate yourself or others—this strategy sets you up to face loss aversion. Researchers have found that the most unethical behavior often occurs when we fall just short of a goal we have set for ourselves.[4]

Recalibrate your fear of loss.

Research on loss aversion has shown that our fear of loss is widespread and powerful. But it's also irrational. Studies have shown that we overestimate how bad a loss will actually feel. We get over a loss much more quickly than we expect. By listening to and sharing stories about failure and loss, we can begin to remove some of loss aversion's power.[5]

Relax and take your time.

Research has revealed one tried and true method for combating loss aversion: give yourself more time. But researchers have also found that people tend to rush themselves even when time constraints aren't imposed upon them. The only way to eliminate the effects of loss aversion, some researchers say, is to explicitly tell decision-makers to "take your time."

But time isn't the only resource we need to make a good decision. We also need to be able to focus fully and devote energy to the decision. Loss aversion will still influence you, but when you bring these resources to bear, you can correct your first impulse and make the principled, courageous, and ethical decision in the end.