Not all feedback is effective. If you want to drive sustainable employee performance and encourage ethical behavior, practice this mindset and these four strategies. 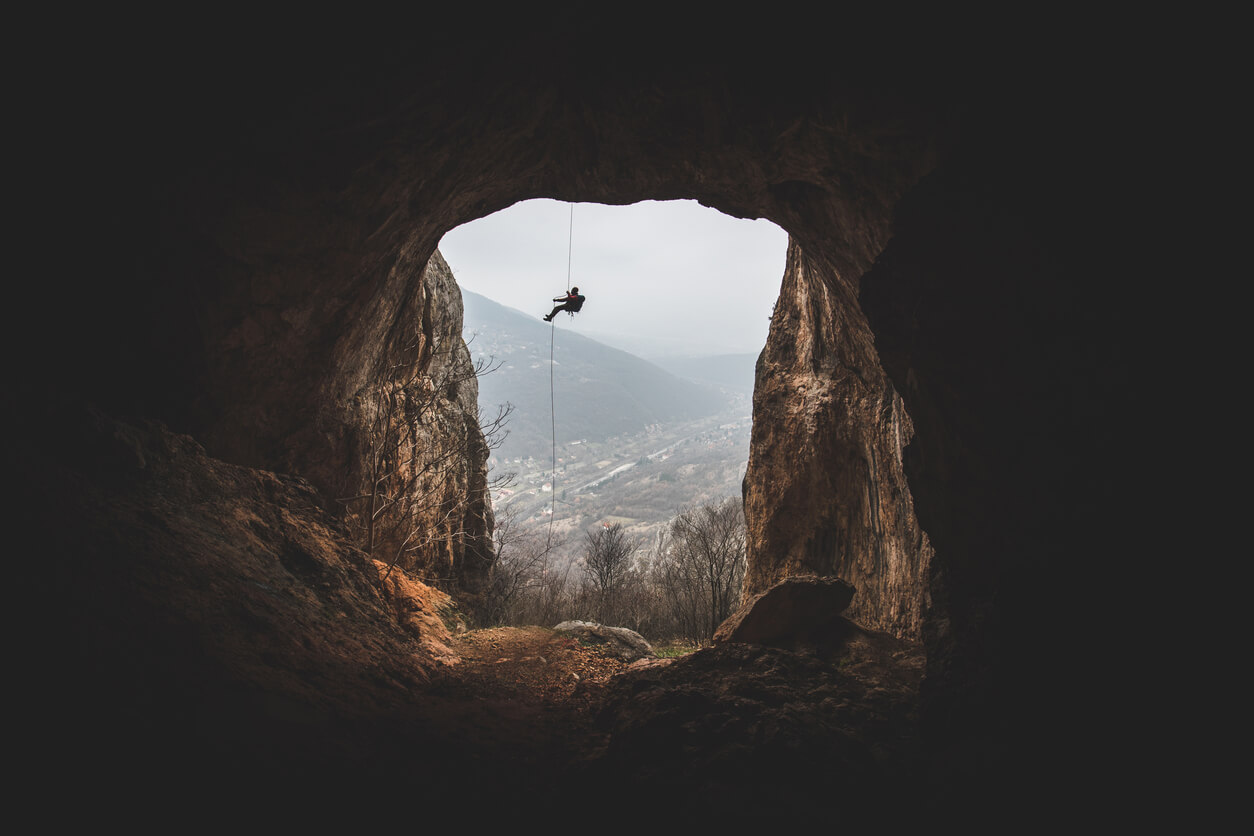 Are you fixed in your ways of giving feedback? In a series of experiments in the 1980s and 1990s Stanford psychologist Carol Dweck discovered that two types of feedback led to vastly different outcomes. When she praised one group of students for their innate abilities ("You're so smart") and another group for their effort and performance ("You must have worked hard"), she found that the second group performed better on future assignments. Members of the second group were also more motivated to tackle new challenges. There were even differences between the two groups in ethical behavior. Of the students who were praised for their fixed abilities, 38% inflated their test scores when they reported them, but among those who were praised for effort, only 13% inflated their scores.

Our beliefs about growth shape our behaviors.

Dweck explained these results by distinguishing between two different mindsets. Students who were praised for being smart developed what she called a "fixed mindset." Their success was tied to their status as smart and talented individuals. Inevitably, they came to see challenges, failures, criticism, and even the success of others as a threat. They avoided them if possible. When they could not avoid them, they felt pressure to lie to maintain their status. Those who were praised for their efforts, on the other hand, developed the opposite perspective. Feedback, failure, criticism, and others’ success weren’t threats; they were opportunities to learn, advance, and develop. Dweck called this second mindset a "growth mindset."

Dweck captured the difference between the two mindsets by pointing out that those with these mindsets live in two different worlds. She writes:

"Are leaders born, or are they made?"

Recent research has demonstrated similar effects in our ideas about leadership. A 2012 study by a group of researchers at the University of Richmond published in the Personality and Social Psychology Bulletin tested how the effects of our beliefs about whether leaders are born or made, specifically looking at how this belief affects one’s relationship with role models. As Dweck might have predicted, study participants who believed that leaders are made (similar to the growth mindset) responded well to role models. They were ultimately more effective in a leadership task, and they expressed more confidence in their leadership and were less anxious about their performance. On the other hand, those who believed that leaders are born (similar to the fixed mindset) felt threatened by role models. They were less confident in themselves and had more anxiety.

We can change mindsets.

It takes effort to develop and maintain a growth mindset, but researchers have found that small changes can make a big difference right away. Use these strategies to help yourself, your followers, and your organization begin to break out of your fixed mindset habits:

The next time you’re tempted to tell an employee, “You’re good at this!” say instead, “You’ve put a lot of great work into this!” Similarly, remember that when others praise you for talents and abilities, they can prime you to have a fixed mindset.

2. Remove the stigma around failure.

Top performers may not face failure often. But, make no mistake, failure is inevitable. It’s not a question of whether or not you will fail; it’s a question of how you will face your failure. Those with a fixed mindset will face the temptation to avoid failure at any cost. By telling stories about failure and how you’ve learned from it, you send the signal that it’s okay to fail and you reduce the likelihood that others will lie or cheat to avoid failing.

3. Think like a coach by creating a process for ongoing, personalized feedback.

Some of the standard features of management, such as traditional annual performance reviews, don’t lend themselves to a growth mindset. Can you imagine a coach who only gave players feedback once a year, instead of feedback after each practice and game? Shift your approach to an ongoing coach-like style focused on personalized feedback. Such feedback, along with collaborative planning and monitoring of your followers’ development, demonstrates your commitment to your followers’ growth. Not only is this approach key to instilling a growth mindset, it’s also one of the most effective ways to attract and retain emerging leaders.

4. Emphasize that success comes by competing against yourself.

It is often when we develop the drive to win at any cost that we face the greatest temptation to compromise on our values. But there is a difference between winning and being truly successful. This was the secret of legendary basketball coach John Wooden in leading his team to ten NCAA national championships in a 12-year period as head coach at UCLA. “Success,” Wooden said, “comes from knowing that you did your best to become the best that you are capable of becoming.” He coached his players on to focus on reaching their own potential instead of focusing on doing well at the expense of others. This growth mindset helps us redefine success as giving our best, learning from failure, and being committed to mastering our craft.

One of the most empowering ideas in growth mindset research is that by simply believing we have the power to change, grow, and develop, we’ve already laid the foundation for achieving our goals. While a growth mindset opens us up to a lifetime of development and change, it can begin with a few simple modifications to the way we think and speak about achievement. As Eduardo Briceño, who founded Mindset Works along with Carol Dweck, challenged in a recent talk on mindset and success, “If you hear ‘I can’t do it,’ add ‘yet.’”