The Ethical Triggers We Don't Notice

Ethical decision-making isn’t always as rational as we often think it is. Here’s how subconscious priming can actually make people more ethical. 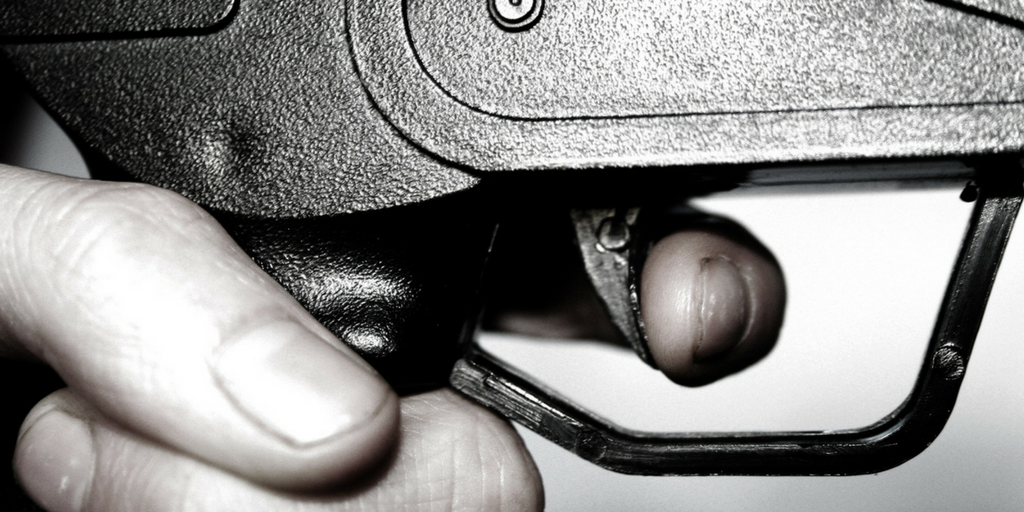 Many companies’ ethics trainings focus on building frameworks and decision trees as tools for their employees to use in making ethically sound decisions. The assumption is that when these employees are confronted with morally ambiguous situations, the tools will allow them to reason their way through them and figure out the best option.

Based on innovative behavioral research, we now know that it’s not that simple. There are a lot of factors that go into determining whether a decision is ethical or unethical. People need to have the energy and resources to resist the temptation to be immoral. They need to feel like the choice matters and that their behavior will actually make a difference. Perhaps most importantly, people need to frame the situation as an ethical question. It’s not just about the tools to make the right decision when you know it’s a hard one. Employees need to flip on their “ethical switch” if they are going to recognize that there is an ethical question at hand.

“People need to have the energy and resources to resist the temptation to be immoral. They need to feel like the choice matters, that their behavior will actually make a difference.”

David Welsh (Foster School of Business, University of Washington) and Lisa Ordóñez (Eller College of Management, University of Arizona) wanted to test how you can go about flipping that switch in their study “Conscience without cognition: The effects of subconscious priming on ethical behavior” (published in Academy of Management Journal). They used subconscious priming to trigger the subject’s moral standards and see if they act more or less ethically.  Research by Dan Ariely has shown that conscious priming works: subjects who have been asked to write down a moral code such as the Ten Commandments behave more ethically than do their control group counterparts in subsequent ethical tests. Welsh and Ordóñez were curious whether the same was true for subconscious priming: could you trigger people’s ethical standards without them knowing and still have the same positive effect on their ethical behavior?

To test this, Welsh and Ordóñez had undergraduate student subjects begin the experiment by unscrambling short sentences. Subjects in the control group received neutral phrases, like “Butter melts when heated.” Other students had either an ethical or unethical message: for example, a sentence including the words “good” or “fair” versus a sentence such as “The money was stolen.” After completing the scrambled sentence exercise, students read a hypothetical morally ambiguous business dilemma and listed out issues they would bring to a manager’s attention. Over 50% of subjects who received the ethics-related sentences (positive or negative) identified a possible ethical dilemma in the practice, whereas only 28% of their peers in the control group did.

It’s not just about having the tools to make the right decision when you know it’s a hard one. Employees have to have their “ethical switch” turned on if they are going to even recognize that there is an ethical question at hand.

Welsh and Ordóñez took the research a step further and tested the effectiveness of subconscious priming against the temptation to cheat in high performance goal settings and in the presence of social monitoring. After completing the scrambled sentence task used in the first study, students took a timed addition test. The researchers assigned the students 1 of 3 goal structures: high, low, and “do-your-best.” After completing the test, the students self-reported their scores, with some students being told that their worksheet would not be seen and some believing their worksheet would be seen. All students’ worksheets were coded so that the researchers could verify the self-reports. Students in all goal structures who had been ethically primed were significantly less likely to over-report their scores than those in the neutral setting, and this finding held regardless of whether students believed that their self-reports would be verified or not. So, once the subconscious priming had tuned the students in to their ethical standards, they acted more ethically even in high-goal scenarios and even when they thought no one was looking.

In the rush to meet goals and perform at a high level, employees may unconsciously neglect ethical standards when making decisions. When we put on our manager’s hat, we may tell ourselves that it’s a business decision or a judgment call, switching our ethical standards off. Welsh and Ordóñez’s findings show that subconscious priming is a powerful tool in switching ourselves back on. And what’s more, there are several organizations that are already trying this. Welsh and Ordóñez cite a major business school that uses fire alarm posters to call attention to unethical behavior on campus. The In-and-Out fast food chain prints the names and numbers of Bible verses on their cups and wrappers to remind employees of the moral values of the chain’s founder.

Whatever your organization’s values are, the practice of ethical priming and the methods of implementing it in the workplace could be a useful tool in equipping an ethical workforce.