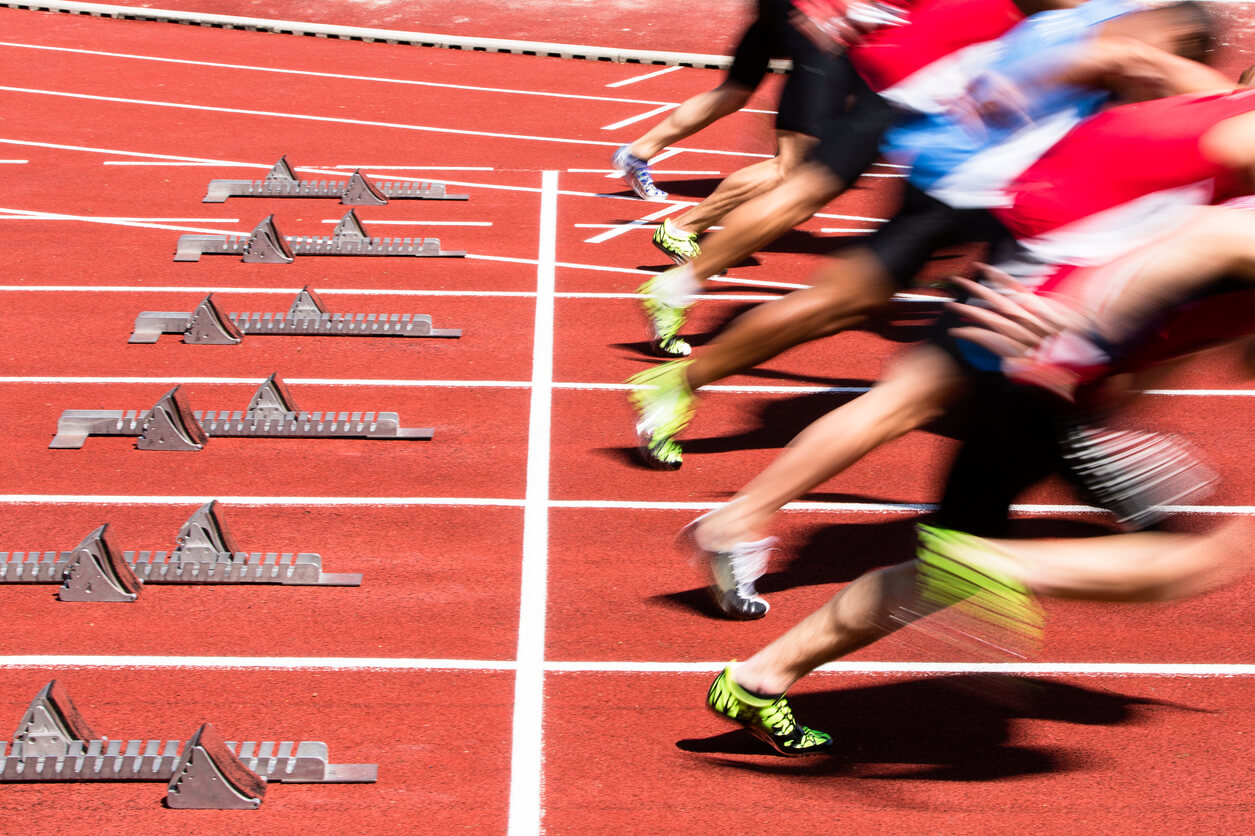 Well begun is half done,” the saying goes. It applies not only to doing a task well, but also to doing it ethically. Each new beginning offers a key inflection point. Approach it the right way and you position your team or organization to do the right thing when the going gets tough. (And the going will get tough.)

Here are four practices you can begin today that will help you lead ethically and authentically throughout the coming year:

1. Get in touch with your future self

Don't look ahead only to the upcoming year. Make sure to have a vision for where you see yourself in ten or even twenty years. Having a clear, positive image of the person you will be in the future, can help you gain more self control make more ethical decisions.

2. Find at least one thing to improve about your moral character.

When we fail to become better people, it's often because we believe (sometimes mistakenly) that we're morally superior to others. Going on a quest to identify one of your faults can help you build some much-needed humility and help you locate areas for improvement.

As the year's goals and pressures come crowding in, it is important to remember that quick decisions come with built-in ethics risks. To make the right choice, we first need to take control of our time.

Ethical leaders have a lot to learn from New Year’s resolutions—particularly when they fail. Most resolutions fail because, true to their name, they depend on the “resolve” or willpower of a single individual. So don't merely resolve to live out your values. Back up your decision with realistic goals, consistent actions, positive examples, accountability, and regular reminders. Doing so will help you elevate your team, your organization, and yourself to new levels of performance and moral behavior in 2019.

Studies have shown that we’re most optimistic at the beginning of a week, month, and year. Don’t let this optimism lead you to set overly ambitious goals. When our goals are unrealistic, they create risks. They might stir up excitement now, but later on they will create the temptation to reach the goal by any means necessary. This is especially true when high goals are consecutive and when they increase repeatedly due to past successes. This often means saying “no” more often to avoid over-committing yourself. Only say “Yes” to an opportunity or project when you are sure you are able and willing to follow through and meet all expectations. It does not take grand gestures to develop a reputation for integrity. It takes a series of “small wins” in which you make commitments and follow through.

2. Seek out and share positive stories at work, at home, and in the news.

2017 was a year in which bad behavior dominated the news cycle. While it’s important to stay informed about the negative actions of leaders, research shows that a diet of exclusively negative news harms us. It can convey the mistaken impression that unethical behavior is the norm. Create a more balanced news diet by seeking out positive stories of leaders who do the right thing, and make sure you tell these stories within your organization as well.

Anyone who has followed through on a resolution knows that a mentor, someone who understands your goals and can keep you accountable, dramatically increases your chances of success. The same thing is true of ethical leadership. It’s important to invite someone to always tell you the truth and keep you humble, particularly if you have a great deal of power. At the same time, ask, “Who can I encourage and empower?” Soliciting the thoughts of individuals at every level of your organization is one of the best ways to create a “speak-up” culture.

4. Tap into the power of visible, moral reminders.